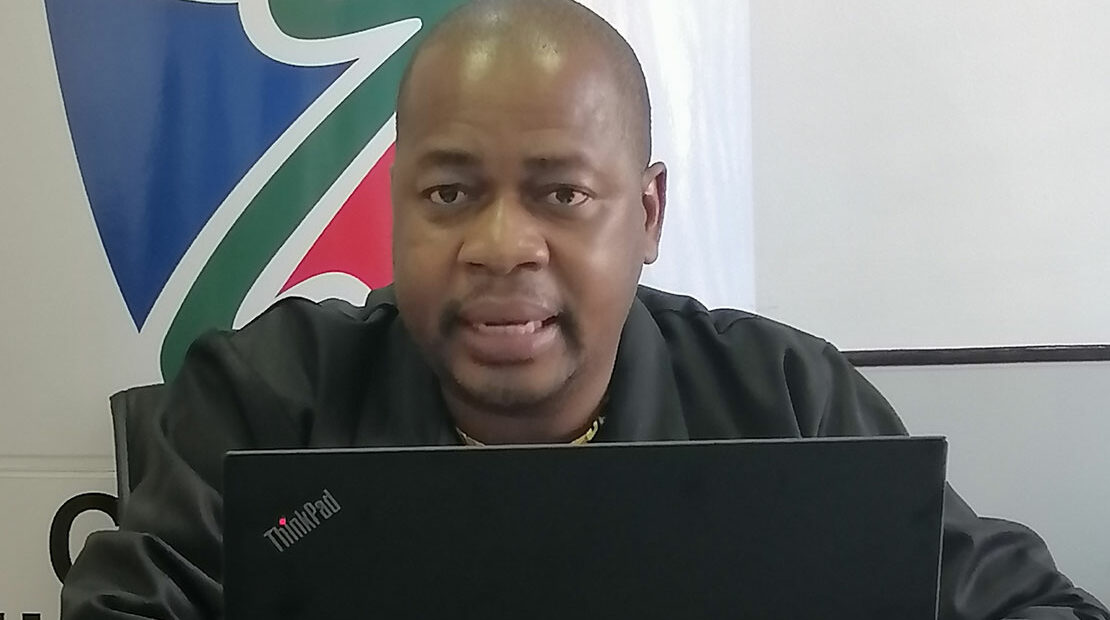 Over 170 000 needy residents of the city of Ekurhuleni benefitted through the foodbank initiative started by the Executive Mayor Cllr Mzwandile Masina which began immediately after the president’s announcement of the COVID-19 level 5 lockdown which kick-started Friday, 27 March.

The Gauteng Premier David Makhura together with the Executive Mayor Cllr Mzwandile Masina officially launched the foodbank in Springs on the 14th April at the Springs Fresh Produce Market.

Speaking during the official closure of the city’s foodbank on Friday, 03 July, at the Springs Fresh Produce Market. Executive Mayor Cllr Mzwandile said the city’s COVID-19 food relief program through the foodbank has surpassed the desired expectations.

To date, 123 donors donated consumable and non-consumable items to the value of over R10 million, with 32 710 food parcels having been distributed to distressed households and 170 000 residents received the food parcels.

Explaining the reason for closing down the foodbank Mayor Masina said. “When we launched the foodbank on the 14th April, we committed to opening it for three months because many businesses are not operating. Therefore, we wanted to avoid donor fatigue”.

Thanking all stakeholders who made the foodbank intervention a reality, Mayor Masina said the humanitarian gestures portrayed by various organizations and donors was the main driving force behind the success of the foodbank.

“We thank our donors; the food donations have made a huge difference in the lives of the vulnerable people who could not access economic opportunities during this time of COVID-19 lockdown”.

Even though the Mayor officially declared the foodbank closed, leaders of the business sector pledged their support and pleaded with the mayor to consider the idea of operating the foodbank permanently for it to continuously address the scourge of poverty and hunger in the city.

As such, Mayor Masina committed to engage with the Member of the Mayoral Committee (MMC) for Community Services Cllr Nomadlozi Nkosi and the officials in the Social Development department to look into the feasibility of opening the foodbank permanently.
Furthermore, on Friday morning, 03 July, Mayor Masina led the final leg of the food distributions, where 500 food parcels were distributed to the residents of Emandleni Informal settlements in Wattville near Benoni.