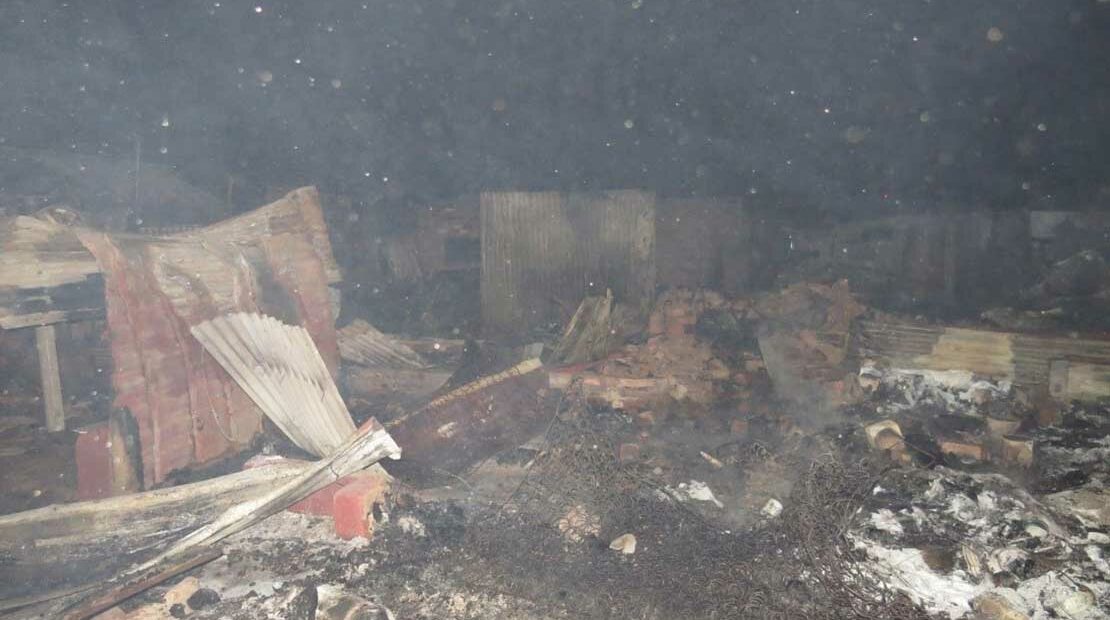 The City’s Emergency Service personnel responded to the Makausi Informal settlement where multiple shacks had caught fire on May 30.

Lives were at risks as a few people were trapped in the raging fire which was spreading rapidly.  Sadly a 33-year-old man passed away from the incident.

According to DEMS Spokesperson William Ntladi fire engines from Primrose, Bedfordview and Edenvale were dispatched to the scenes.

“On arrival at the scene access was a challenge due to the sizes of the roads which are indirectly proportional to the size of the fire engines. Crews could only articulate vehicles into the sports ground than from there onwards, lengths of fire hoses were laid to the fire site.

The flames were spreading at an alarming rate fuelled by the wind from their initial point to the entire surrounding structures. Due to the length of hoses laid, the pressure couldn’t be maximized, however due to the knowledge and experience from seasoned firefighters, blazes were contained and extinguished,” he said.

He said after the fire had been put off, a charred body of an adult male aged thirty-three (33) was discovered under the remains of the structures.