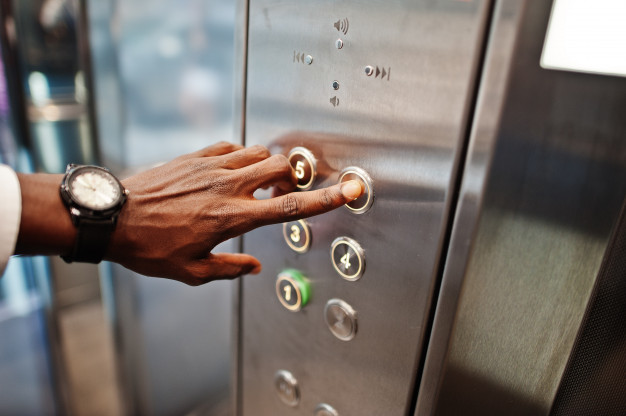 The process to install new lifts at the City’s rental properties starts on Monday, 14 September.

Residents have had to use the stairs while the lifts have been out of order. The lift components are ordered outside of South Africa and then shipped in, which is a lengthy process.

During the introduction of the contractors to the ward councillors on Thursday, 10 September, Mayoral Committee Member for Human Settlements Cllr Lesiba Mpya said the contract for the installation of the lifts comes with one year’s free maintenance.

He said this will give the City sufficient time to go out on tender or use contractors already on the City’s supplier database to maintain the lifts thereafter.

MMC Mpya added that due to the age of some of these properties, it may be necessary to re-strengthen the shafts to make sure they are able to carry the weight of the lifts. Re-wiring will also be done to make sure that the power supplied is in line with the technology fitted to the lifts.

In addition, said MMC Mpya, the lift purchase agreement comes with a backup generator that will kick in when there is an interruption in the power supply.

“We want our residents, especially the elders, to be able to use the lifts anytime even during load shedding. We are trying to bring back dignity to our people,” he said.