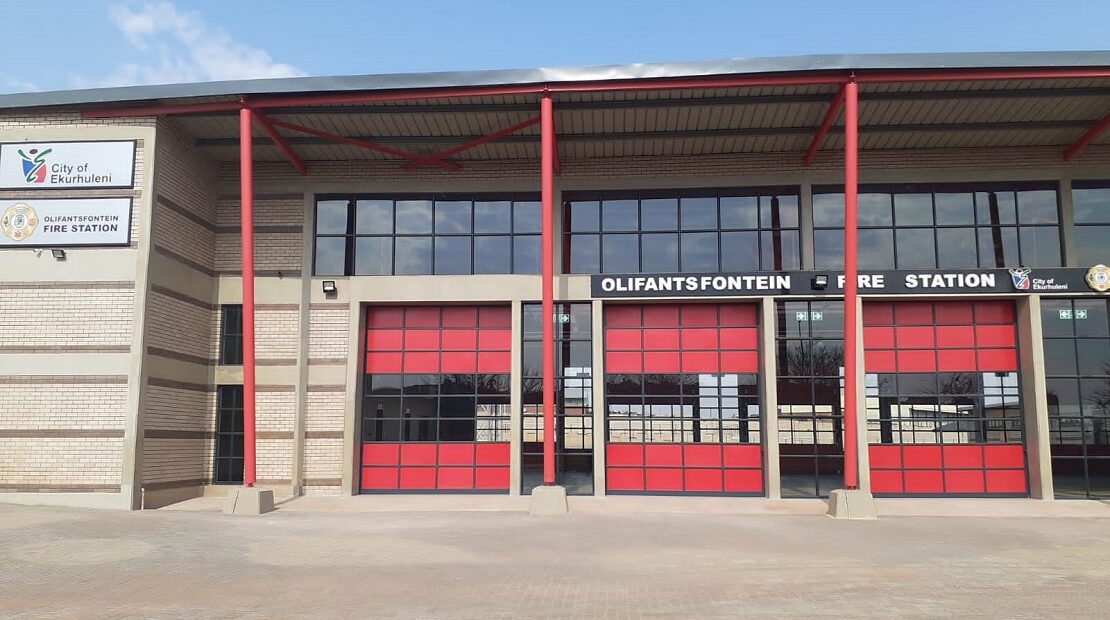 The City will officially open the Olifantsfontein Fire Station on Friday, 9 October 2020.

The station has five bays to house five fire trucks and three ambulances, and a shift comprising of 11 officials. The new fire station, built to relieve the old fire station built in the mid-1940s in the same area, will serve newly developed areas in the vicinity such as Winnie Mandela, Tswelopele, Clayville and the logistic corridor developing along the R21 freeway.