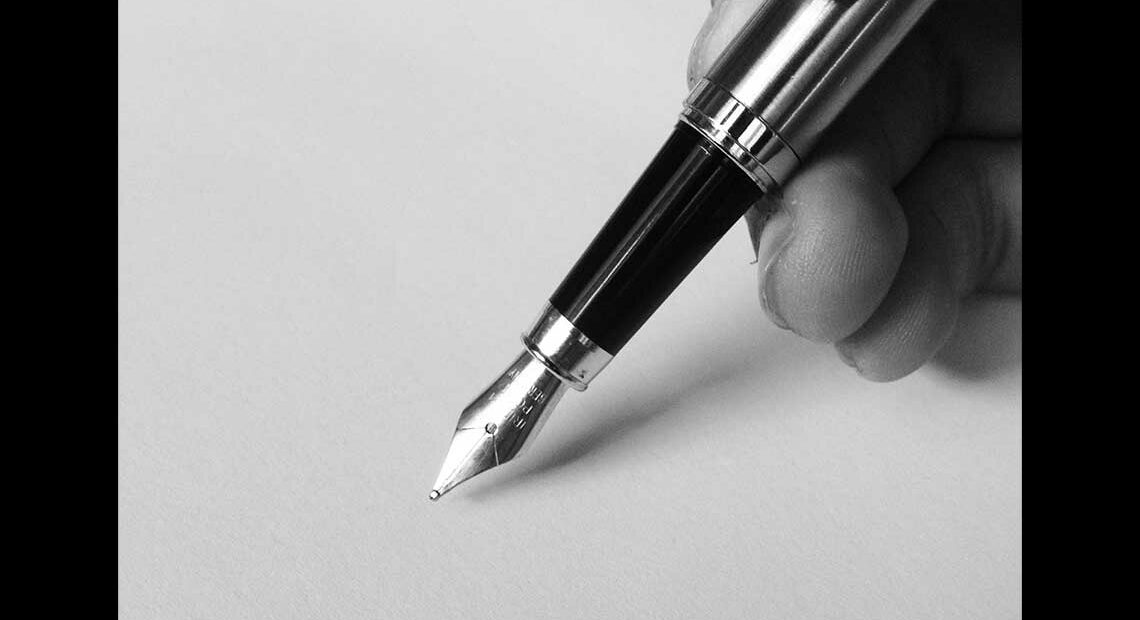 NO TO ESKOM TARIFF HIKE

The City of Ekurhuleni, led by the Multi-Party Coalition has written to the Chief Executive Officer (CEO) of Eskom, Mr André de Ruyter. The letter’s purpose is to register their objection to the proposed 20.5% tariff increase for the 2022/2023 financial year.

The Executive Mayor, Alderwoman Tania Campbell, has characterised Eskom’s proposal as unfair and unreasonable in the letter. The coalition believes that the residents of the City of Ekurhuleni are unable to afford the proposed increase due to the high level of unemployment in the City and the current consumer price index that stands at 31.8%.

“We cannot sit back and allow such an excessive tariff hike proposal go unchallenged. The World Economic Forum Global Risks Report 2022 cites the top risks that pose a critical threat to the leading economies in the world. In the case of South Africa, prolonged economic stagnation and the country’s current employment and livelihood crisis top the list. The numerous nationwide lockdowns have crippled local businesses in the City and have forced companies to retrench thousands of workers. As elected public representatives, we cannot allow a scenario where inflation further burdens the residents of the City of Ekurhuleni,” said Mayor Campbell.

The City of Ekurhuleni joins the City of Cape Town in objecting to the proposed 20.5% tariff increase. Furthermore, the City implores the CEO of Eskom to seek alternative avenues to increase revenue and to withdraw the application for price hike immediately.