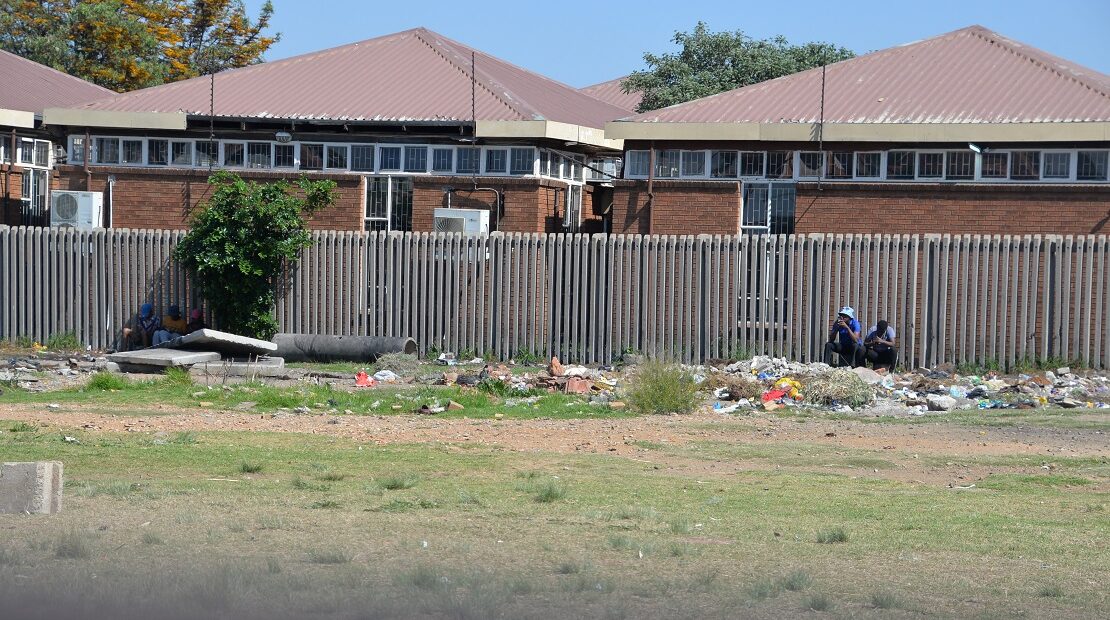 An open space behind Tsakane’s main library has become an illegal dumping spot and haven for criminals.

Residents of Tsakane in the Ezinzuleni are now even afraid to walk freely behind the library, as they fear being robbed of their belongings.

Community members who live near the library complain of a stench that comes from a heap of illegally dumped waste.

Sizwe Zondo (29) is one of the victims recently mugged by the uncompromising thugs as he was on his way to work.

“It was around five in the morning, I was rushing to catch a taxi, so I decided to take a short cut behind the library only to meet two guys who jumped out from behind the heap of building rubble dumped there. They asked for my phone and took my wallet,” said the distraught Zondo.

The City urges residents to avoid dumping waste on open spaces as it may lead to waste piling up resulting into criminals creating a nest and attacking passing residents. Illegal dumping is also a health hazard.