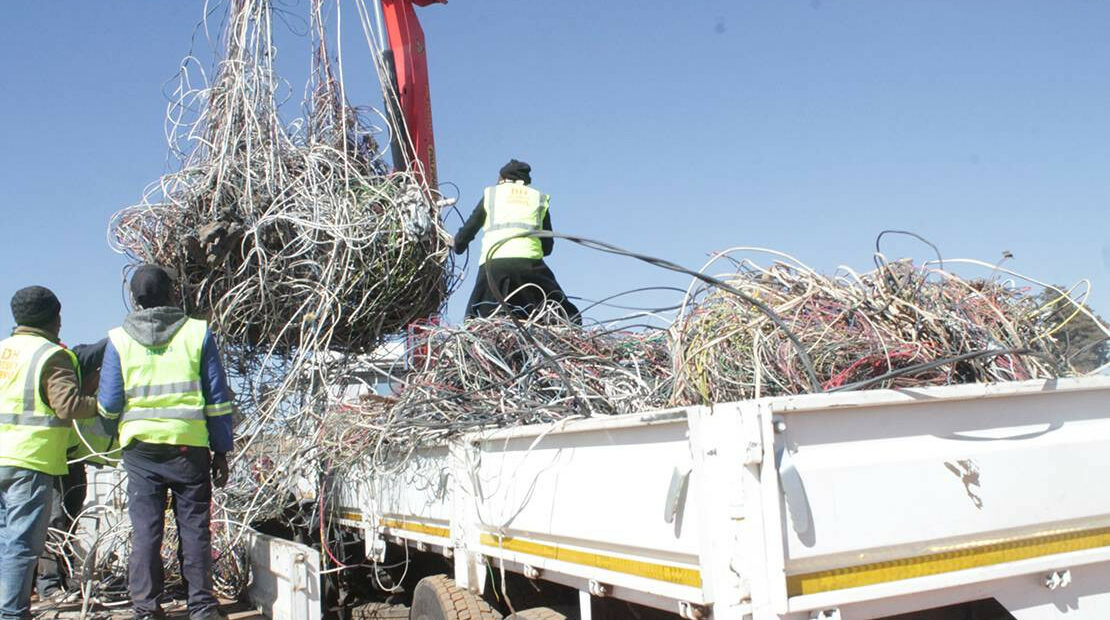 This results in damage to electricity supply infrastructure, such as transformers, and leads to frustrations from citizens who have to go for lengthy periods without power supply. Replacing a damaged transformer or power distribution lines is a costly and lengthy process.

The operation to remove illegal connections in the area started at 04h00 and lasted until 11h00. A team of more than 200, made up of City officials, Ekurhuleni Metro Police Department, South African Police Services and private security formed part of the operation.

The connections were removed from the Vusumuzi and Ehlanzeni hostels, Vusumuzi informal settlement and surrounding areas.

The City of Ekurhuleni loses in the region of R800 million per year in electricity theft, in addition to losses related to damage to critical electricity distribution infrastructure. The City has intensified the electricity disconnection operations in recent months.