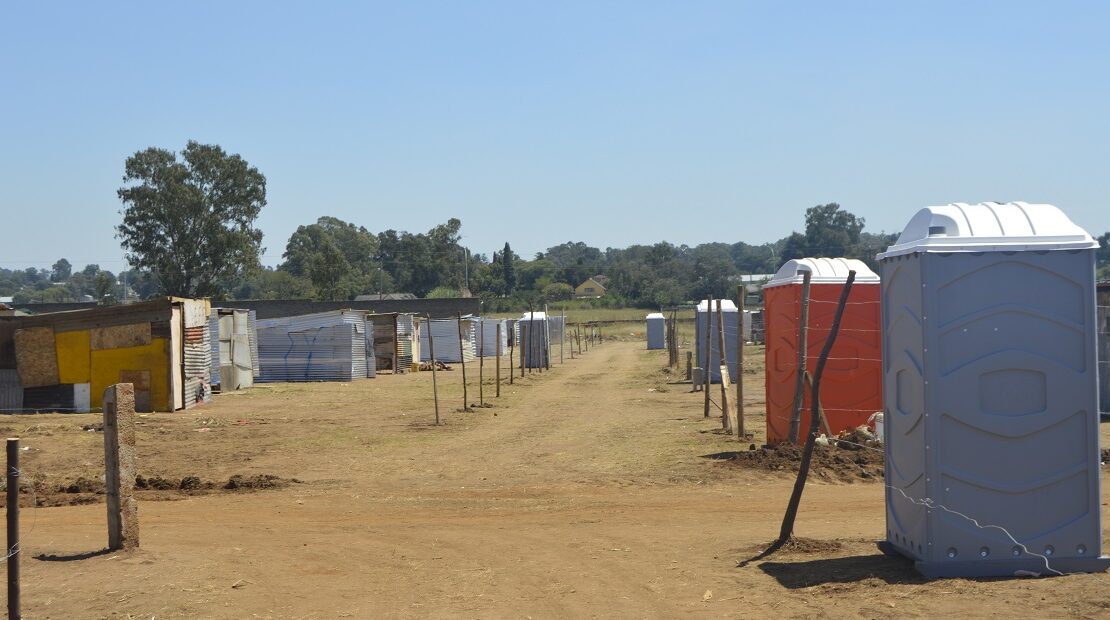 Relocated Resident Soon to Have Electricity

Residents recently relocated to Putfontein from Glen Marikana will soon have electricity. They were settled in a blocked formation to allow for installation of basic and other municipal services such as emergency services.

The electrification designs for the area have now been concluded, and three contractors appointed to install electricity.

The contractors were introduced to the ward councillor and community leaders on 16 September 2020.

Many informal settlements have been added to the electrification programme and by the end of this year, a total of 22 000 homes will be connected – bringing the total number of households connected to the grid since 2000 to 93 000.

“The re-blocking programme has provided an undisputed evidence that it improves our people’s lives with regard to decreasing shack fires and access to essential services such ambulances, police, electricity and etc, and we will continue to work tirelessly on accelerating its implementation,” Member of the Mayoral Committee for Human Settlements Cllr Lesiba Mpya said.