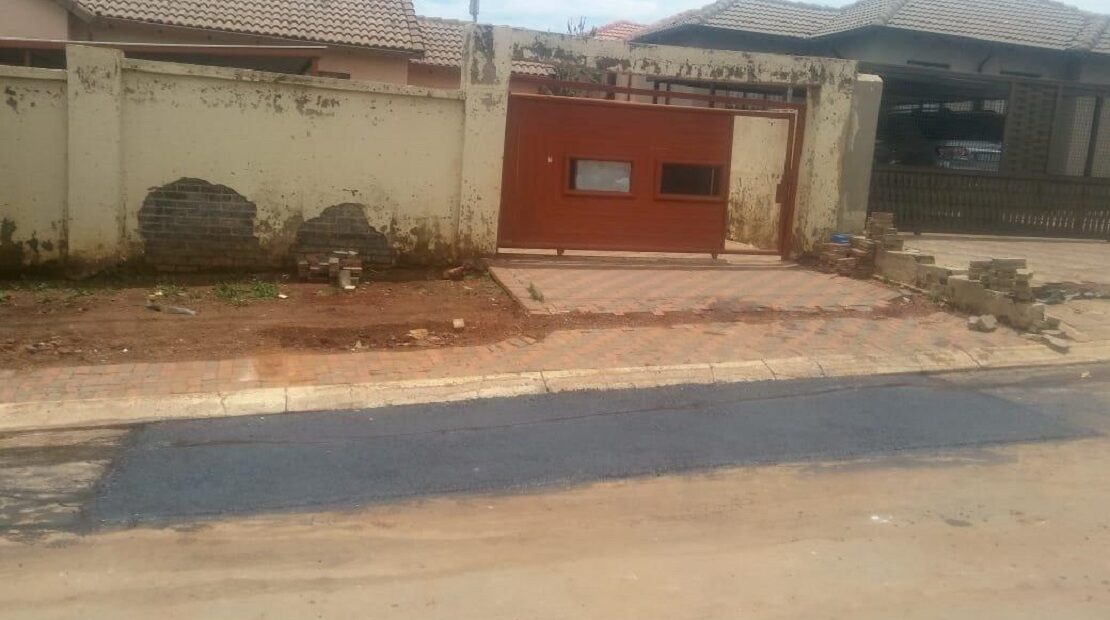 Residents are requested to join forces with the City in the fight against potholes, as Head of Roads and Stormwater Department Sizwe Cele urges, “See a pothole, and report it to the City.”

Cele said the department declared war on potholes and that motorists and residents should play their part by contacting the City’s call centre to report them.

Potash and Curim roads in Clayville Extension 34 (Olifantsfontein) were the latest roads to be given a new lease on life as potholes were filled.

Roads and Stormwater Depot Manager in Thembisa Kgadi Marumo says, “These roads were identified after we conducted a routine check on all our roads.”

Madumetja Rantji, a resident in the area thanked the City for rehabilitating the road.