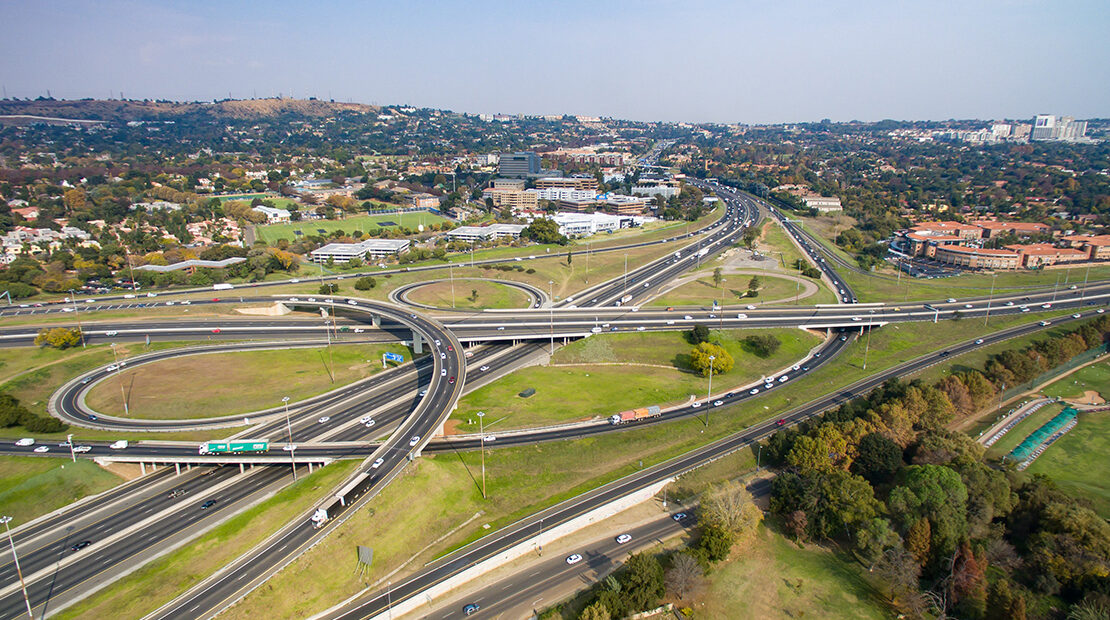 In the spirit of Heritage Month during which South Africa celebrates and recognises the country’s cultural wealth, the City resolved at the September Council Meeting on 18 September, to embark on a process of renaming 42 street names and eight landmarks after political icons and other eminent individuals from the region.

The City owns 35 of the 42 roads identified for renaming and the rest are owned by either the National or Provincial spheres of government.

Among the prominent street names sited for renaming, the City has decided to recommend that the largest interchange in Africa, Gilloolys Interchange, be renamed after anti-apartheid human rights lawyer and Rivonia trialist, Adv George Bizos SC; Olifantsfontein Road has been recommended to be renamed Winnie Madikizela Mandela Road after the anti-apartheid icon and politician who is also affectionately known as the Mother of the Nation. Van Buuren off-ramp has been been recommended to be renamed after former South African President Thabo Mbeki, who championed the African Renaissance on the continent; and tirelessly advocated for Africa’s self-reliance.

The Springs Theatre will be renamed after legendary actor Ken Gampu, while the new Germiston Theatre will now be known as the Dumisani Masilela Theatre. Masilela was gunned down in Tembisa two years ago and remains a role model to young people in the City.

“We must build a city whose landmarks, highways, streets and intersections bear a resemblance of all the people who make up its population. The collective identity and moral image of the City must be drawn from within the histories of the whole population.

“The children of our City must grow up in an environment that bears names that are familiar to their home languages and of people they interface with in their everyday lives. I must emphasise that this is the beginning of a process of other phases to unfold in our programme to redress the apartheid legacy and promote social cohesion in our efforts in creating a National Democratic Society,” said Executive Mayor Cllr Mzwandile Masina.

The City will be having further discussions with both national and provincial government as the process unfolds.

For more information, contact the Spokesperson to the Executive Mayor, Phakamile Mbengashe on 082 850 6084

Issued by the Office of the Executive Mayor of the City of Ekurhuleni.