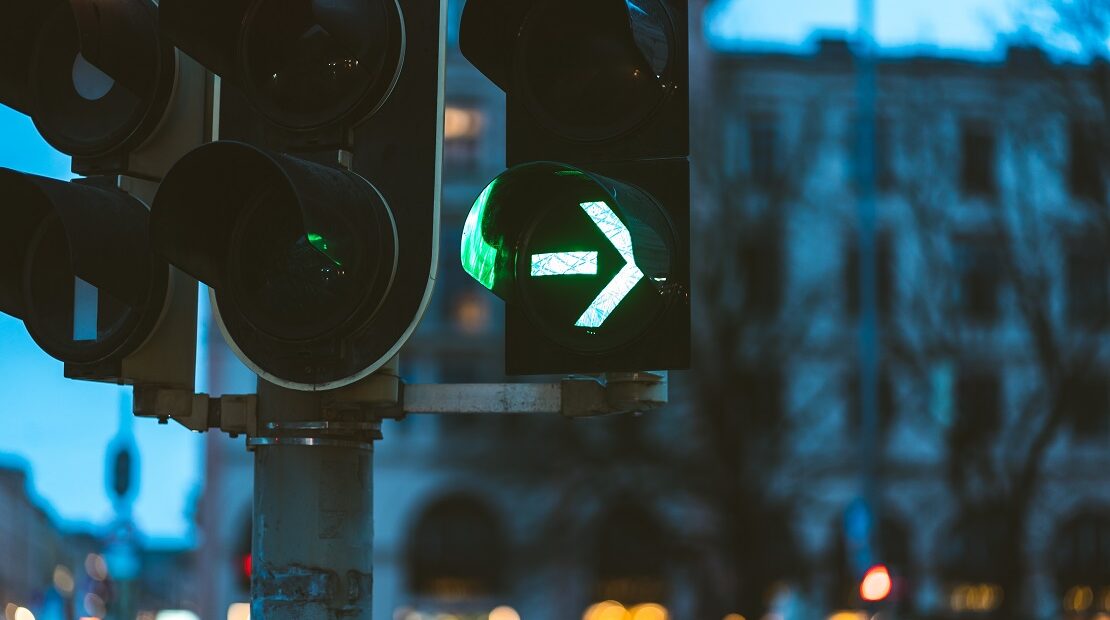 City Warns Against Vandalism and Theft of Road Signs

Vandalism and theft of traffic signals is not only costing the City money, but it also residents too.

The City’s department of Roads & Stormwater has spent over R7 Million on repairs to traffic signal infrastructure that has either been vandalised or stolen at intersections across the City.

Head of Department Sizwe Cele said theft and vandalism of infrastructure is not only costing the city, the provincial government and the SA National Roads Agency (Sanral), but also residents and motorists.

The City also urges those who protest for services to do so peacefully and refrain from breaking traffic signals or displaying the violence that has come to be associated with public protests. A malfunctioning or broken traffic signal has a severe impact on road safety.

The money used to fix broken infrastructure is usually taken from future projects, meaning projects are delayed and communities are robbed of the opportunity to have new infrastructure.

“We are working together with the EMPD and SAPS to enforce the law on those who vandalise the infrastructure, because the safety of our residents is compromised and roads become congested, which causes huge delays and frustration for our residents and motorists.” Cele said.

“In some areas, intersections are repeatedly vandalised and this puts an added strain on our already strained resources. Each rectification activity takes several days to carry out,” added Cele.