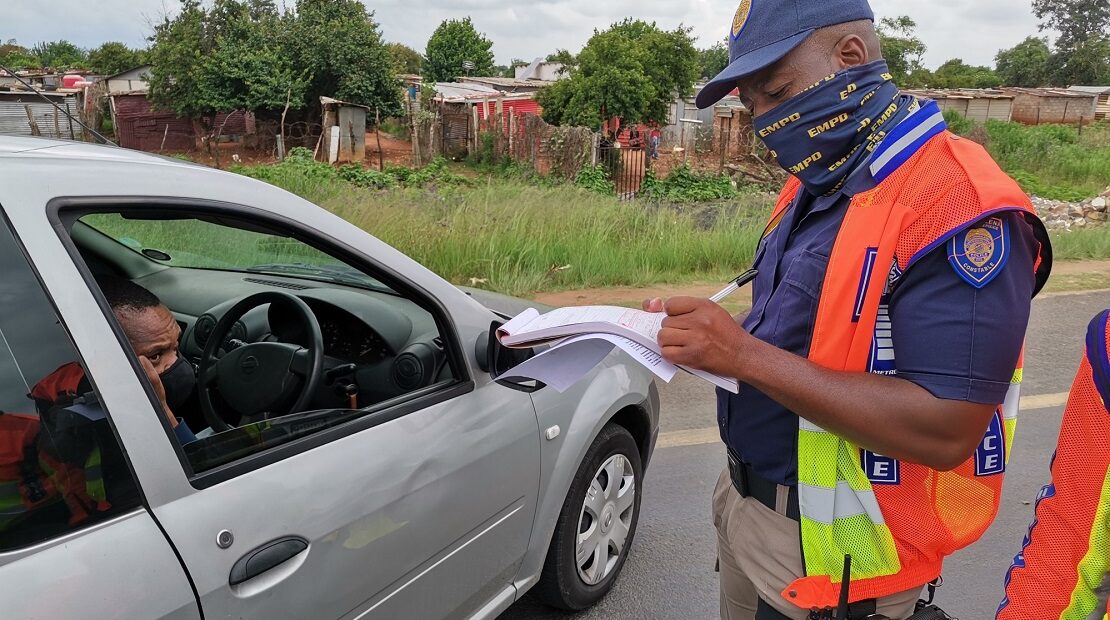 New Rules for Drivers Comes Into Effect in June 2021

The new rules around drunk driving and demerits comes into effect in June 2021, as per the National Road Traffic Amendment Act, relating to drivers on South African public roads.

Under the new rules, the concentration of alcohol in your system must be 0.00 gram per 100 millilitres. This means that when you get behind the wheel you need to be 100% sober.

Speaking at a media briefing Transport Minister Fikile Mbalula said the National Road Traffic Act currently enables those who have consumed alcohol to get behind the wheel provided they are under a certain blood alcohol limit.

Mbalula also confirmed that the new driving demerit system will be rolled out this year. This is aimed at punishing repeat offenders. Under this new system when motorists commit a number of offences, they risk losing their driver’s licence.

“This is the year in which we are tightening the screws on offenders and those on the other side of the law. This is the year which we will see this in action. We will implement this by June 2021,” Mbalula said.