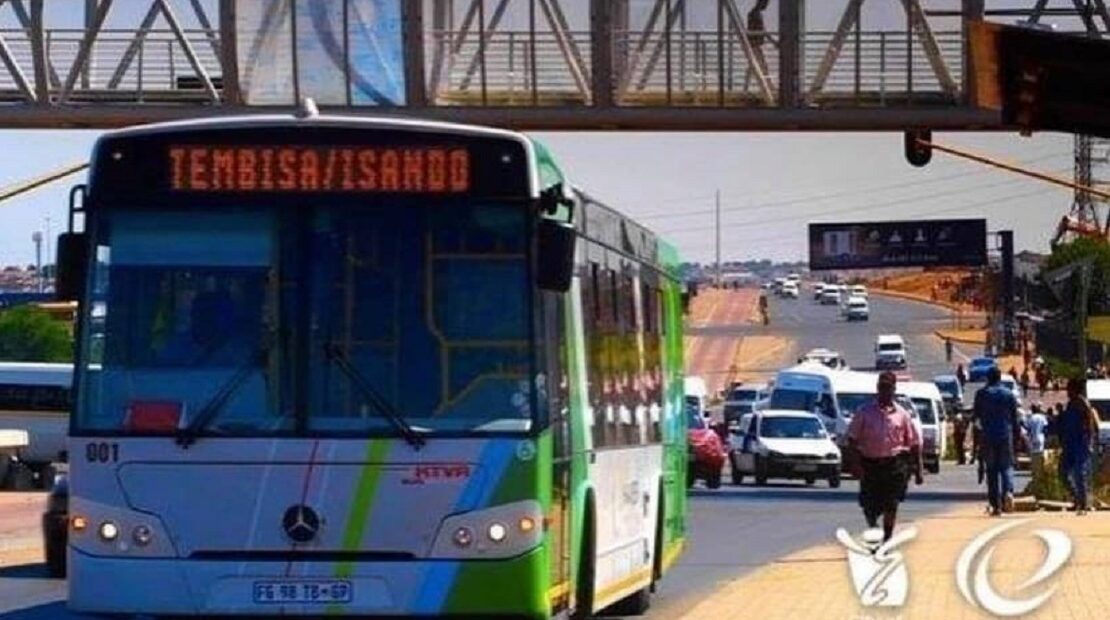 Non-Motorised Transport is the Future of Travel

The City’s commitment to provide a safe, reliable and accessible public transport comes with the benefit of promoting a healthy and cost effective choice of lanes for cycling, walking, jogging or skateboarding.

“While walking and cycling are promoted as a healthy cost effective choice, the barriers associated with this form of transport relate to safety and the provision of adequate infrastructure.

“The promotion of non-motorised transport infrastructure allows citizens to reach public facilities in a safe and environmentally-friendly way. Work places that could previously only be reached under difficult and time-consuming conditions have become more accessible through bike paths,” said Nkunjana.

She concluded that, “Non-motorised transport is often a key element of successfully encouraging clean urban transport. It can be a very attractive mode of transport for relatively short distances, which make up the largest share of trips in cities.”