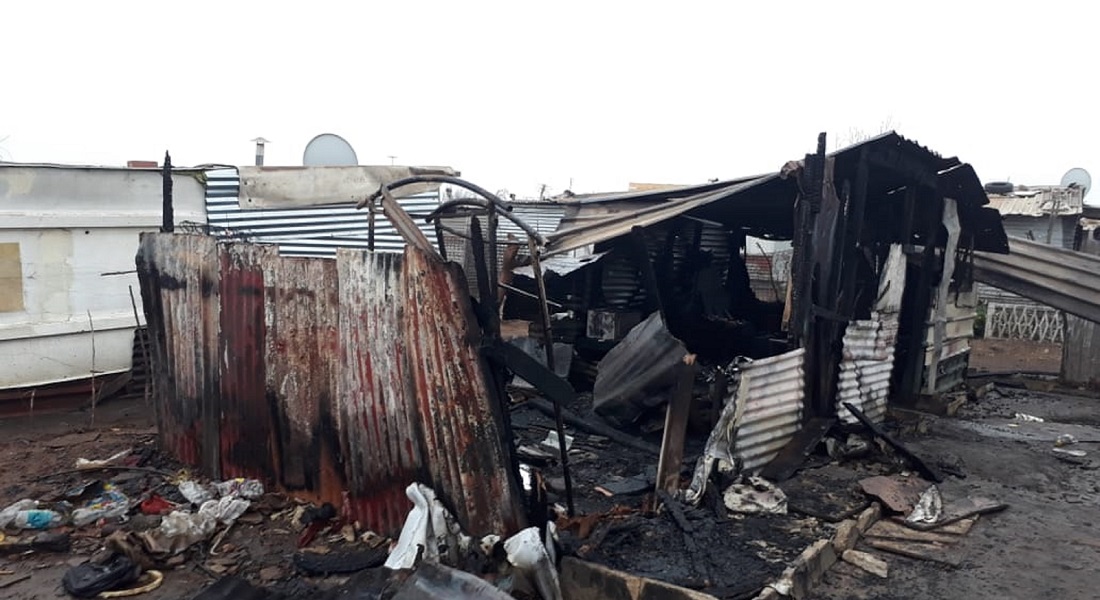 Fire fighters from Boksburg central fire station responded to the call received at 05h27. On arrival, members of the community were frantically trying to extinguish the blaze with buckets of water. Fire fighters stepped in and put out the fire.

A search was done and the two charred bodies of the children were found. Their elder brother (8) managed to escape the blaze but sustained serious burns and was transported to hospital for further medical care.

It is alleged that the children were left alone overnight and community members found the mother in a shebeen nearby. The overwhelmed mother was later found some 60m away from her home. Paramedics were called but she was declared deceased.

The scene was handed over to the police for further investigation.