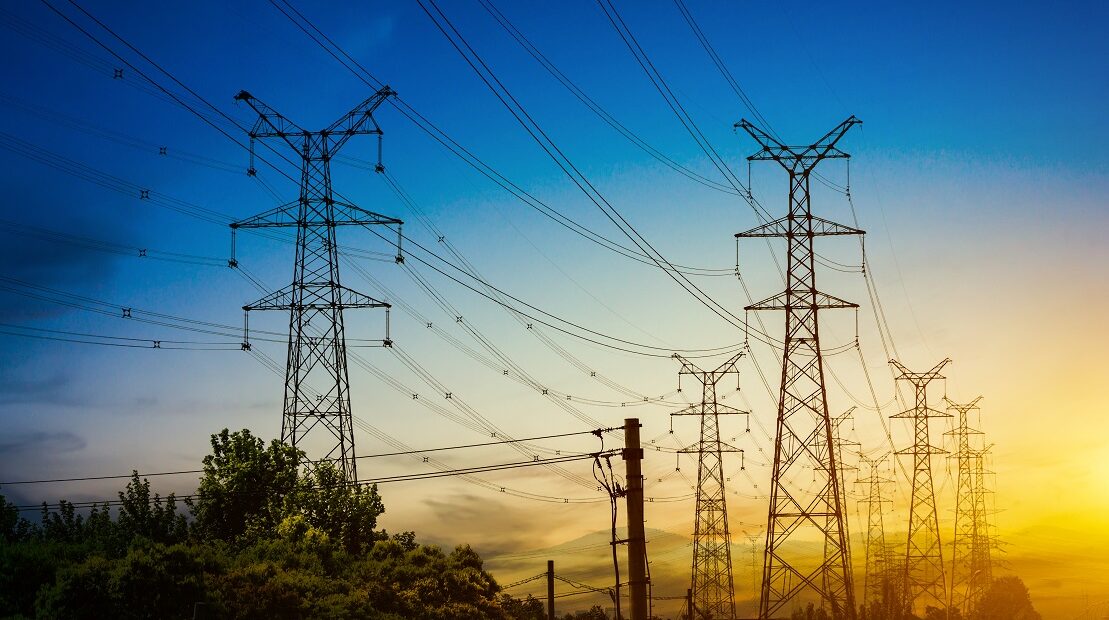 Sophia Town Ext 3 Residents to Get Electricity after Re-Blocking

About 148 families in Sophia Town Extension Three informal settlement in Thembisa are beneficiaries of the re-blocking programme by the City to end running battles for electricity between them and residents of Phomolong.

The community of Phomolong complained to their ward 13 councillor, Cllr Ndala Sibanyoni, about the illegal power connections by their neighbours from Sophia Town, and that it was overloading the power grid and often leaving them in the dark.

“Being an informal settlement, the City could not supply electricity as the area was not suitable for electrification due to fire safety reasons. The most appropriate and quick assistance we could give was to re-block the settlement so that they could get basic services while waiting for their RDP houses,” Cllr Sibanyoni he said.

He added that 10 families from this settlement were recently moved to new properties in Clayville Extension 45. The City is rolling out human settlements projects in Clayville 45, Thembisa Extension 25 and Esselen Park in Thembisa.

Cllr Sibanyoni said that basic services like power, running water and access roads will be installed soon in Sophia Town.

He urged residents to be patient and not to build permanent structures as they will be moved to their permanent houses.