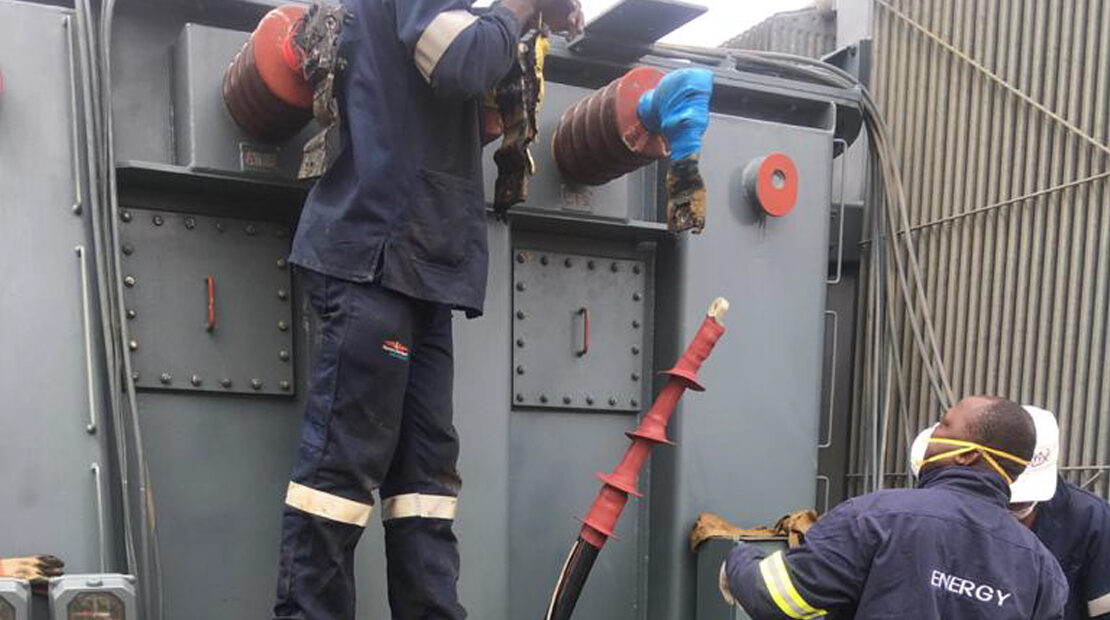 The City Keeps Lights On

The City of Ekurhuleni applauds the dedication exhibited by its energy personnel to ensure that City’s lights are on in such admirable precision.

The City’s energy personnel remain on duty during this national lockdown period to respond to any power supply interruptions caused by various factors including cable theft, cable fault as well as emergency power interruptions. The energy department has responded to many calls from the public to stabilize the city’s grid, chief amongst them bringing into stability the Thokoza area after the Substation feeding the area was engulfed by fire on 08 April 2020 leaving the area in the dark.

Incidentally, with temperatures dropping as winter approaches, the City of Ekurhuleni is also calling on residents to refrain from illegal connections of electricity to help technicians stabilize the city’s grid. Illegal connections overload the grid, which in turn compromises the integrity of the network, leading to frequent interruption of power supply.

The City warns residents that illegal connection of electricity constitutes theft of electricity and those who would be caught would be liable for a criminal offense. The City has taken a hard line against the electricity thieves by applying the newly promulgated legislation (Criminal Matters Amendment Act 18 of 2015) that provides for new offenses to be criminally prosecuted. There are over eight people facing charges of tampering with essential infrastructure in different courts of the City.