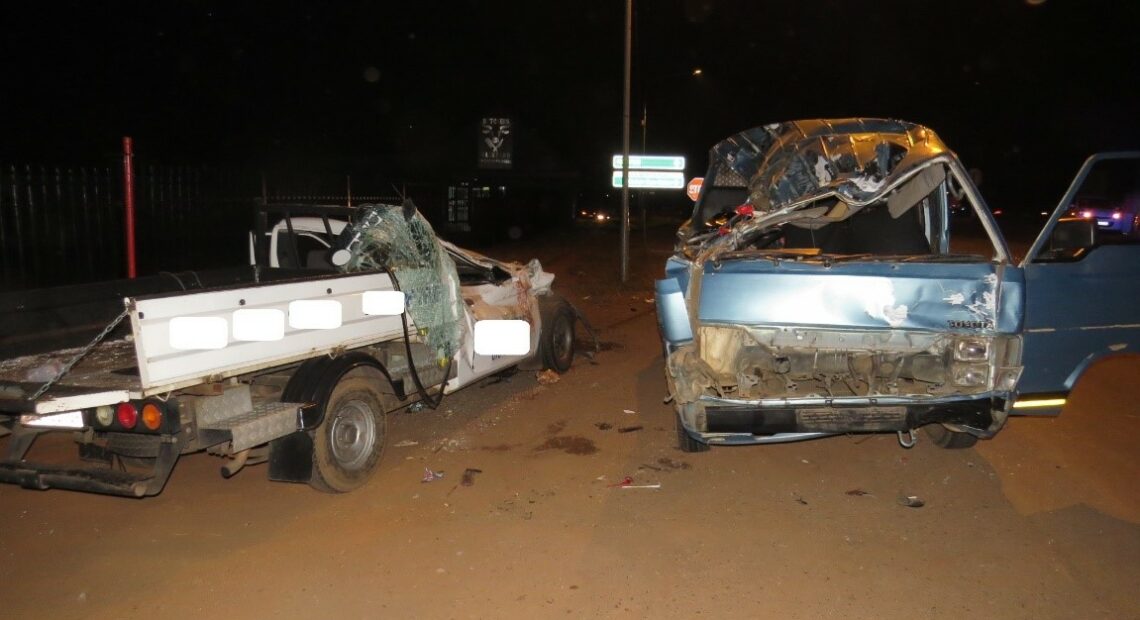 Three Vehicles Involved in a Crash

A team from the Farramere Fire Station in Benoni had their hands full when they responded to an accident scene at Cnr Elm and Glengory street involving three vehicles, including a minibus taxi on May 16.

According to DEMS Spokesperson William Ntladi when the team arrived on the scene.

one motionless female adult in the taxi had been declared deceased by paramedics. Two other patients were found to have sustained critical injuries, where an 11-year year old girl had to be airlifted to Sunshine hospital in Actonville while the other critically injured patient was road transported by an ambulance to Tambo Memorial Hospital in Boksburg.

Eight other patients with serious but stable injuries were also treated on scene before transportation to Far East Rand Hospital and Lin-med clinic, respectively. The last batch of patients from the scene who had minor injuries were transported to hospitals for further care.

It is alleged that the taxi driving down Glengory street failed to stop at the traffic lights, crashed onto the back of a Hatchback Hyundai i10 before rolling over, and crashing against the Mitsubishi Bakkie (Colt Rodeo) with two occupants which had stopped at the traffic light on Elm street.

One of the patients transported with serious injuries was an elderly woman who was selling veggies at the intersection.

The hatchback Hyundai Atios knocked and injured her after the initial crash by the taxi. The driver lost control and bumped into her vegetable stall seriously injuring her.