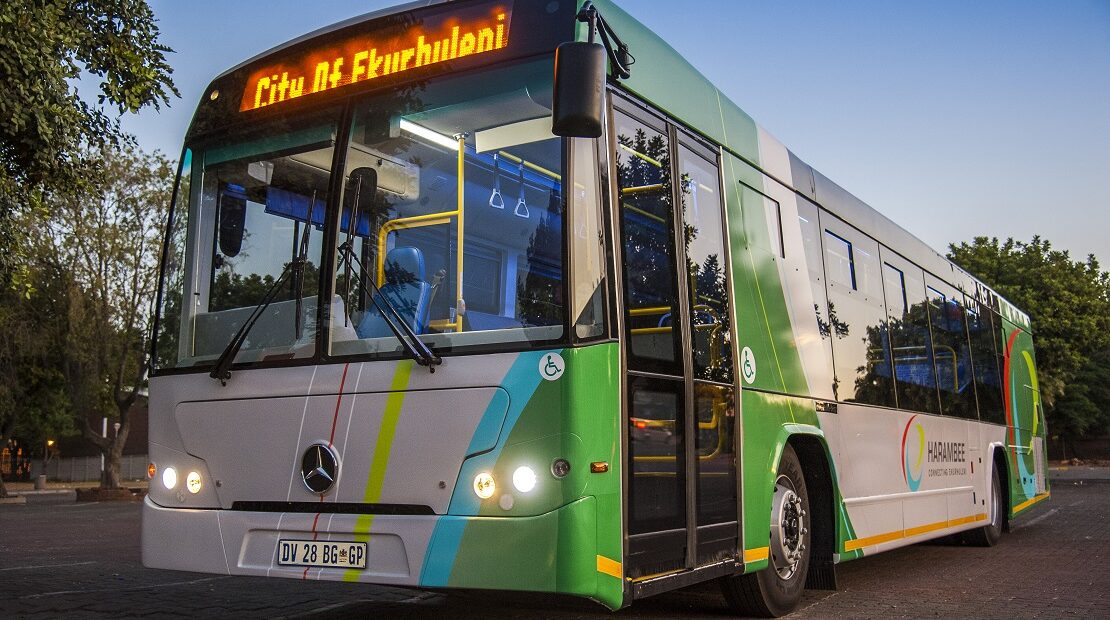 The Executive Mayor of the City of Ekurhuleni, Ald. Tania Campbell, ended the last Friday of women’s month on a high note. Joined by Roads and Transport MMC, Ald. Alco Ngobese, Mayor attended a graduation gala dinner at Premier Hotel in Kempton Park. This event was awarding certificates of qualification in business to 119 widowed women who have been owning taxis after losing their male loved ones.

Sponsored by KTVR bus service, which operates the bus rapid system in Ekurhuleni dubbed Harambee, the women were trained in various aspects of business over a five-month period. The glittering event saw the Ekurhuleni Taxi Industry (ETI) women celebrate their newfound qualifications as they officially got handed their certificates, with Executive Mayor and MMC officiating. Mayor Campbell urged the women to remain authentic as they grow their portfolios in a male-dominated industry.

“This graduation is very close to my heart as it reminds me so much of where I am as a leader in a space that is historically dominated by men. As much as you and I work in very diverse challenging spaces, I urge you to emulate how our Multi-Party Coalition Government in the City is succeeding by finding that common ground. Ensure you work hard towards finding and retaining that common ground while you ensure you do not lose your femininity”, said Executive Mayor while motivating the new graduates.

The KTVR assured the attendees that this being the first batch of female graduates in the business of operating taxis, it will not be the last one. Executive Chair for the body, KTVR bus service, Dr. Mandla Mtshali even went as far as to commit to canvassing to have some key positions awarded to women in their next elections.

While this celebratory event was not the last for this month of women in the City of Ekurhuleni, the Executive Mayor certainly closed off this week on a jovial note with a group of proud and elated women.