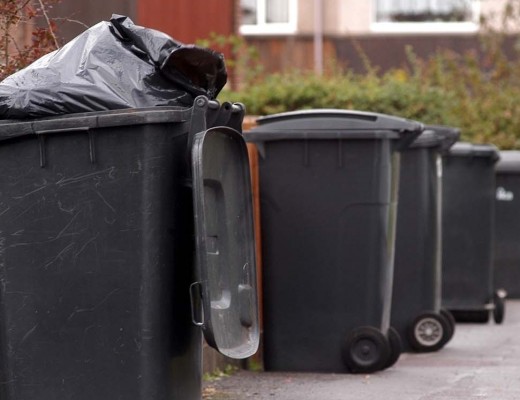 The City of Ekurhuleni will tomorrow (Thursday, 17 November) and Friday pay special attention to waste collection services in Kempton Park. The massive clean-up campaign will see a fleet of waste removal trucks and other resources mobilized from other parts of the City, channeled into the area to restore cleanliness, including the CBD.

The approach of mobilizing resources into one area is expected to move to other parts of the City as the need is identified.

The Kempton Park operation will start at 08h00 on Thursday and Friday.

Meanwhile, the City appeals to members of the public to refrain from dumping illegally and vandalism of waste infrastructure. Among the facilities vandalized is the Heidelberg Road Transfer Station which resulted in damages estimated at R500 000.

Great gains have been made in many areas and the City remains committed to normalizing the waste situation as soon as possible. The City apologises for any inconvenience caused.