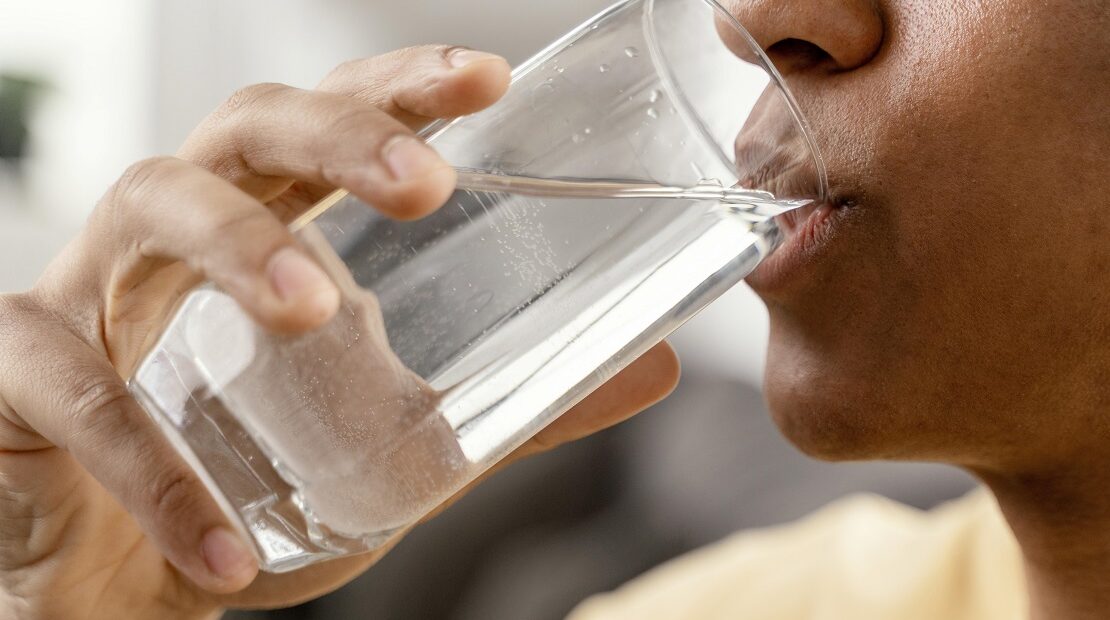 The City of Ekurhuleni appeals to residents and businesses to reduce their water consumption amidst the Rand Water Stage 2 restrictions that have contributed to water supply interruptions across the City. Water consumption has increased significantly in the last few weeks, resulting in a decline in the overall reservoir levels.

The City has employed various measures to speedily improve the reservoir levels. Among those is to reduce water pressure at strategic locations and hotspots at night to allow the reservoir levels to pick up. Furthermore, the City prioritises all major burst pipes and leaks to contain water losses.

Some of the areas that have been badly affected by the low reservoir levels are Daveyton, Mayfield, Tsakane and Etwatwa.

The public is reminded of the prohibition of irrigation between 07h00 and 17h00, and stringent enforcement of water supply by-laws regarding illegal connections, water use, and any other water-related contravention.

The City emphasises the importance of adopting and implementing water-saving measures, especially at this critical time.

Some of the water saving measures are:

The City apologises for the inconvenience this may cause.