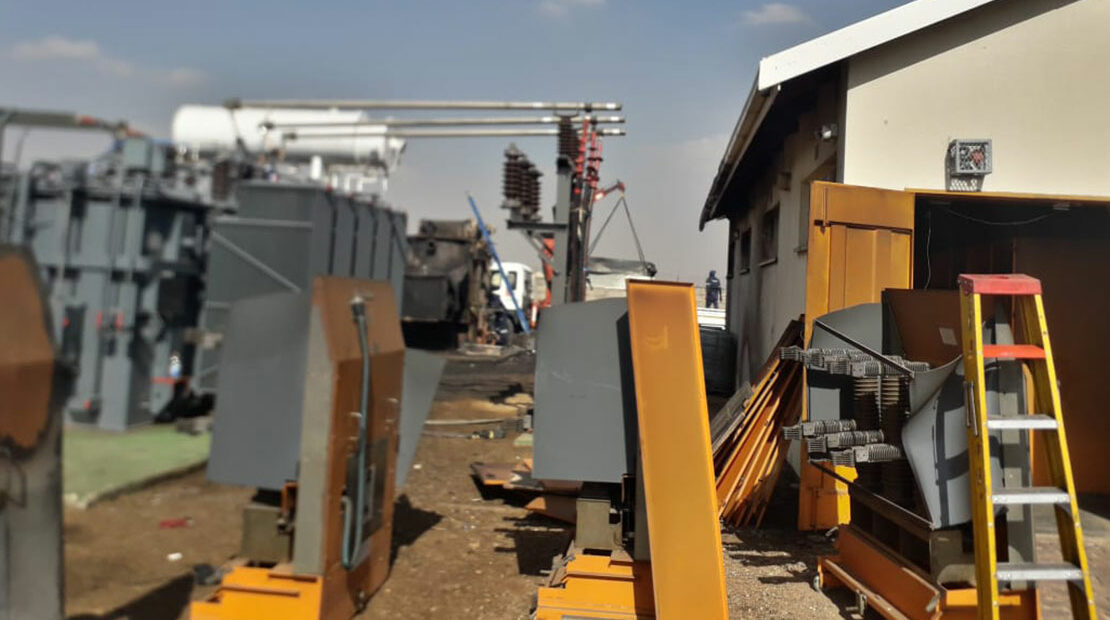 The City of Ekurhuleni is working around the clock to restore power to areas in Thokoza that have experienced power outages due to a substation fire that happened on Monday, 6 July. The substation exploded due to possible overload affecting Thokoza Extensions 1 and 2, Everest, Unit F, Thokoza Gardens, Time housing, and Phola Park and Extensions.

City officials are on site to investigate the cause of the fire, and to prepare for restoration of power to the affected areas.

The City of Ekurhuleni has budgeted about R46 million for the Thokoza Electricity Infrastructure Programme to upgrade substations; network enhancement; metering and the provision and maintenance of streetlights and the electrification of informal settlements in the area.

The City appeals to residents to use electricity sparingly by switching off non-essential appliances during peak hours.