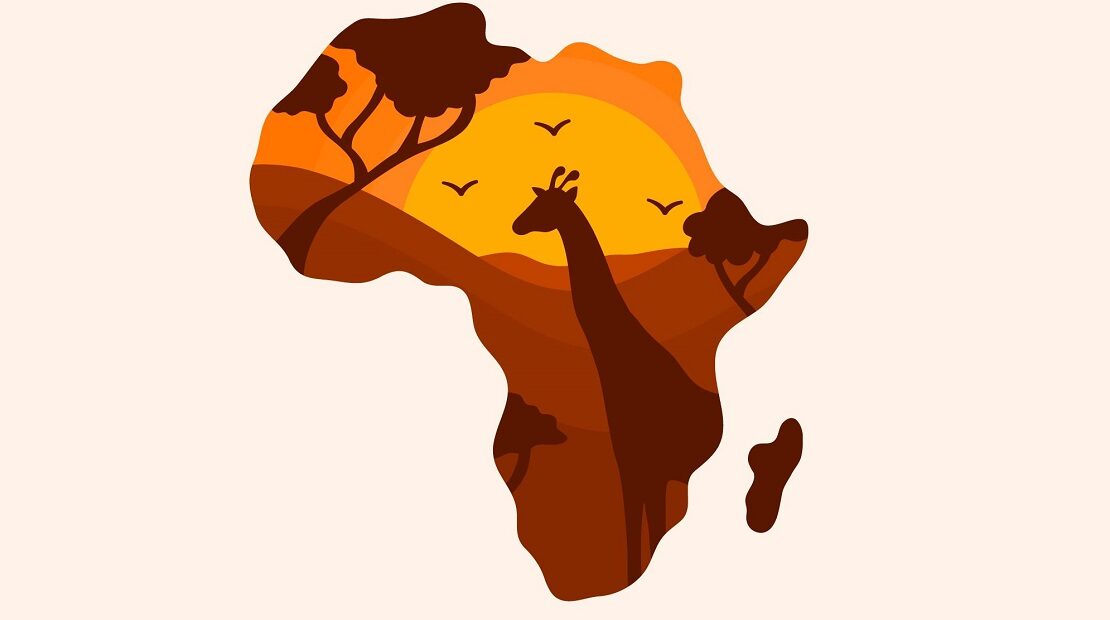 Africa Day which also known as Africa Unity Day is celebrated annually across the continent on the 25th May. This day serves to commemorate the founding of the Organisation of African Unity (OAU) which was formed on this day in 1963. A number of countries in Africa such as Zimbabwe, Mali, Namibia, Gambia as well as Zambia has declared it a public holiday in honor of this great organization which was meant to unite Africa.

The Theme for the 2021 Africa Day is ‘’Arts, Culture and Heritage: Levers for building the Africa we want’’. Africa Day is intended to mainly celebrate and acknowledge African solidarity, unity in diversity, creativity, challenges and success in the entire continent. A number of African countries were oppressed and colonized as well as experiencing the full might of apartheid in the hands of the colonizers who never wanted to see progress in this continent. ‘’It is of great importance for Africa to unite in order to defeat and fully uproot enemies such as apartheid and xenophobia for us to be able to progress economically and socially as a continent, that’s the only way for us to grow this continent and enjoy the benefits of the minerals and agricultural produce that comes from the heart of this continent’’ said Robert Muwanjira, from Ramaphosa Informal Settlement who originally hails from Zimbabwe.

The Organization of African Unity (OAU) which is now called African Unity (AU) is a continental union which consists of 55 member states from across the continent of Africa who all share the same vision of freeing Africa from colonization. Africa is known for its great music, food, clothing which is mostly colorful to represent the glamour of Africa and its people. Lets us celebrate this day as one African Nation and showcase the beauty of this continents through its different beautiful languages, attire and its meals. Africans are known for sharing things among themselves and this is what bring the best of us in fighting hunger and poverty.