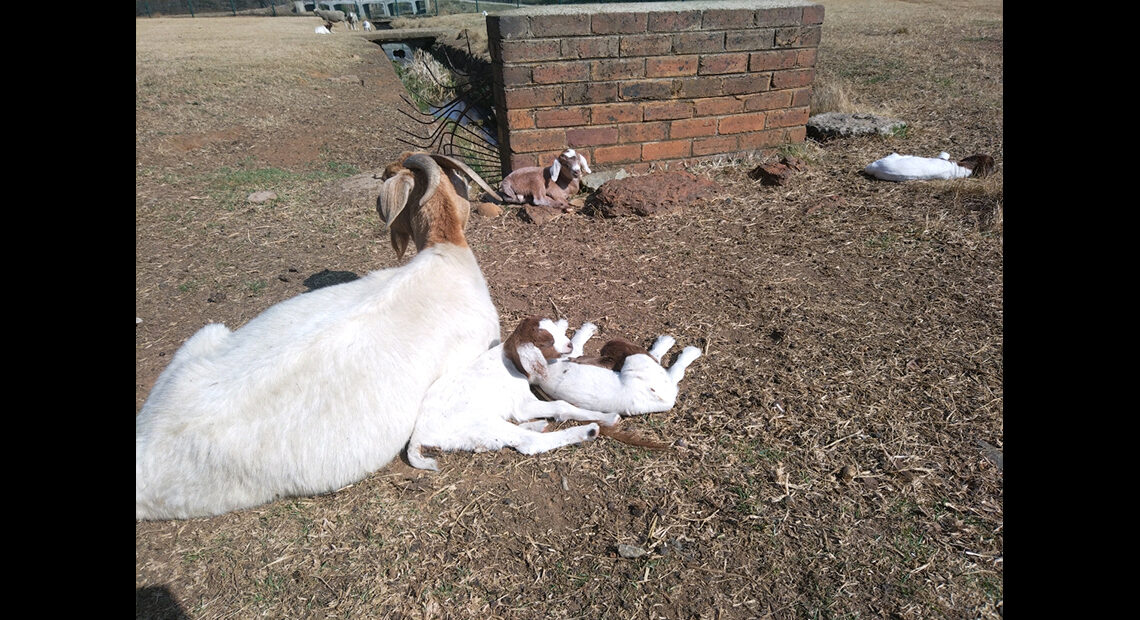 ALL ANIMALS ARE SAFE AT BUNNY PARK

The picture of a City’s official holding a goat by its horn making the rounds on social media is not the true reflection of what transpired at the Bunny Park in Benoni, on Wednesday, 20 July 2022.

In actual fact, the City would like to clarify that the official was assisting a female goat to stand on its limbs after having given birth to triplets. This was confirmed by the City’s conservation manager during an investigation carried out by the authorities. “Ordinarily, Bunny Park officials are obligated to assist animals in the park as and when they need support. This was the case with the goat that had given birth to triplets by the boundary wall, and needed assistance to be moved to a place of safety to recover and bond with the kids. No animals were abused, ” said the conservation manager.

Furthermore, the City wishes to reiterate that all animals at Bunny Park are well fed and cared for.