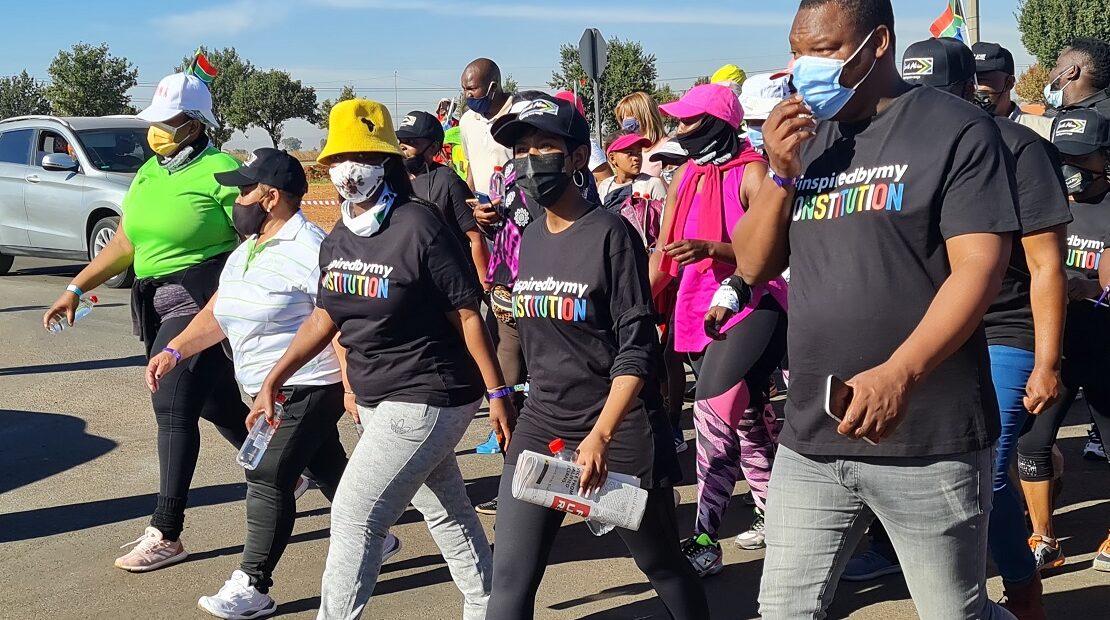 Freedom Day is celebrated annually on 27 April, the day in which the country had its first democratic elections in 1994.  The celebrations were in partnership with Gauteng Province and was attended by Gauteng MEC of Sports, Arts and Culture Mbali Hlophe.

The day started with a 3.5km walk from Dawn Park Primary School and ended at the Chris Hani house with wreaths laid in his remembrance. The Hani house has been turned into a museum.

April is known as Chris Hani Month in the calendar of the City of Ekurhuleni where the life and legacy of this struggle martyr is celebrated. He was murdered on 10 April 1993 in front of his house in Dawn Park.