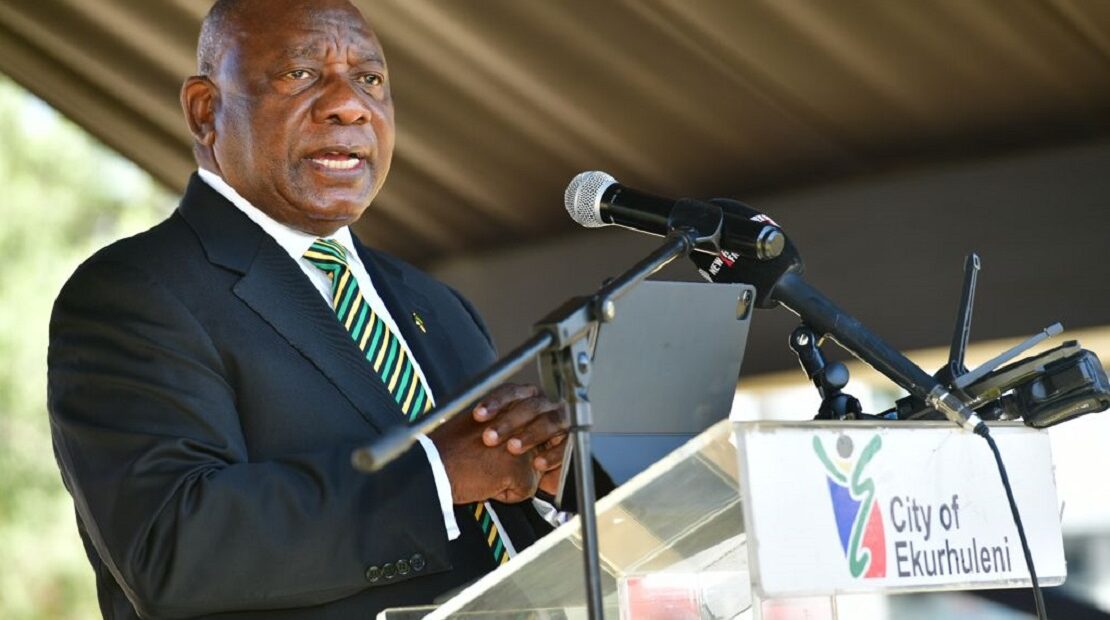 Chris Hani Hailed As a Unifier at Commemoration of His Life

It has been 28 years since the brutal killing of the struggle stalwart Chris Hani outside his home at Dawn Park in Boksburg.

In November 2006, the City of Ekurhuleni resolved to adopt April as the month in which the life and legacy of the late Chris Hani would be commemorated and celebrated on an annual basis.

Today was no different, as President Cyril Ramaphosa together with Executive Mayor Cllr Mzwandile Masina and the Hani family led the wreath-laying ceremony at Thomas Nkobi Memorial Park in honour of the life of Hani.

The wife of the late struggle icon Mama Limpho Hani remembered Chris Hani as a unifier and pleaded with everyone in attendance to embrace the spirit of unity.

Executive Mayor Cllr Mzwandile echoed Mama Limpho’s sentiments of upholding unity and assured her that the City will continue to honour the ideals with which Hani lived.

Subsequent to the wreath-laying, a walkabout was conducted from Hani’s grave to the wall of remembrance that narrates his life and times.