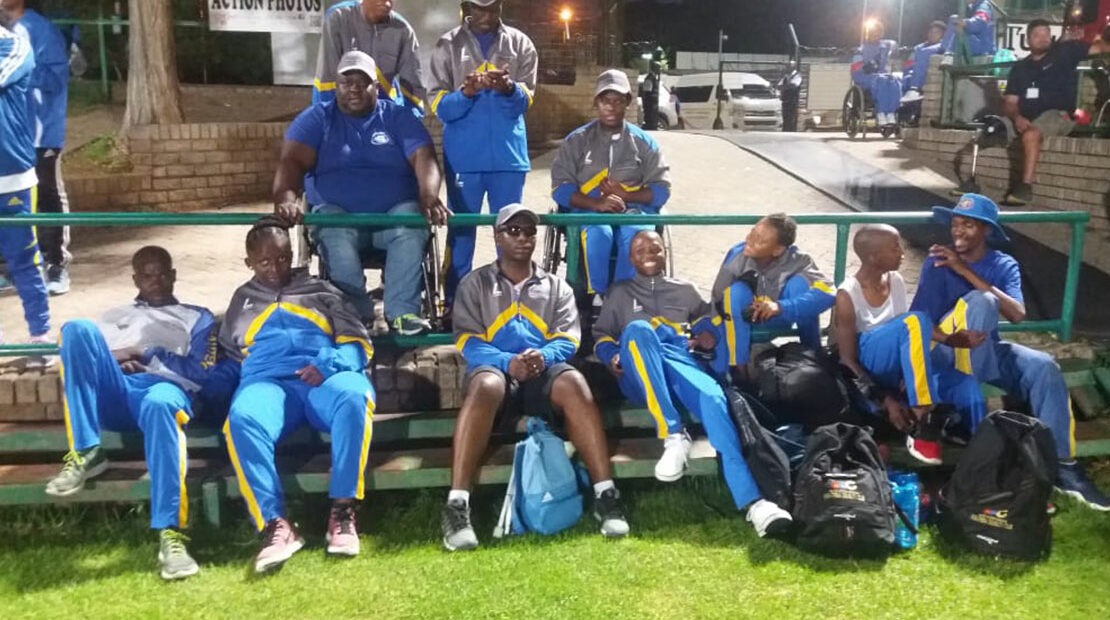 Disability Sport Development within the City

Aubrey Mathibela is the brains behind the establishment of the Kwa-Thema Disability Club Academy.

Mathibela, a residents of Kwa-Thema said his love for sport inspired him to make a difference in his community by providing an opportunity to train athletes who have disabilities.

It was this love that gave birth to the academy in 2003.

“We develop and train athletes at the academy and we also prepare them for local competitions,” Mathibela said.

Within the first year of its formation, the academy had 10 athletes and five of those qualified for the National Championships which were held in Durban in the same year.

Today the academy boast five paralympians who have represented the country in the Paralympics international games held under the banner of the International Paralympic Committee (IPC). The athletes are Neo Ndlovu, a sprinter who competes in 100m and 200m athletics and Dimakatso Letageng who competes in a shot put javelin and discus. Horace Ngomane does shot put, javelin and discus, while Zandile Nhlapo specialises in shot put and javelin. Tshepo Bebhe is a 400m runner.

“A number of young disabled boys within Kwa-Thema and surrounding areas have been missing out on opportunities of becoming renowned sport athletes in different sporting codes. This facility, or academy, is for them – they must use it and parents are encouraged to bring their children and allow their talents to be nurtured,’’ says Aubrey Mathibela.