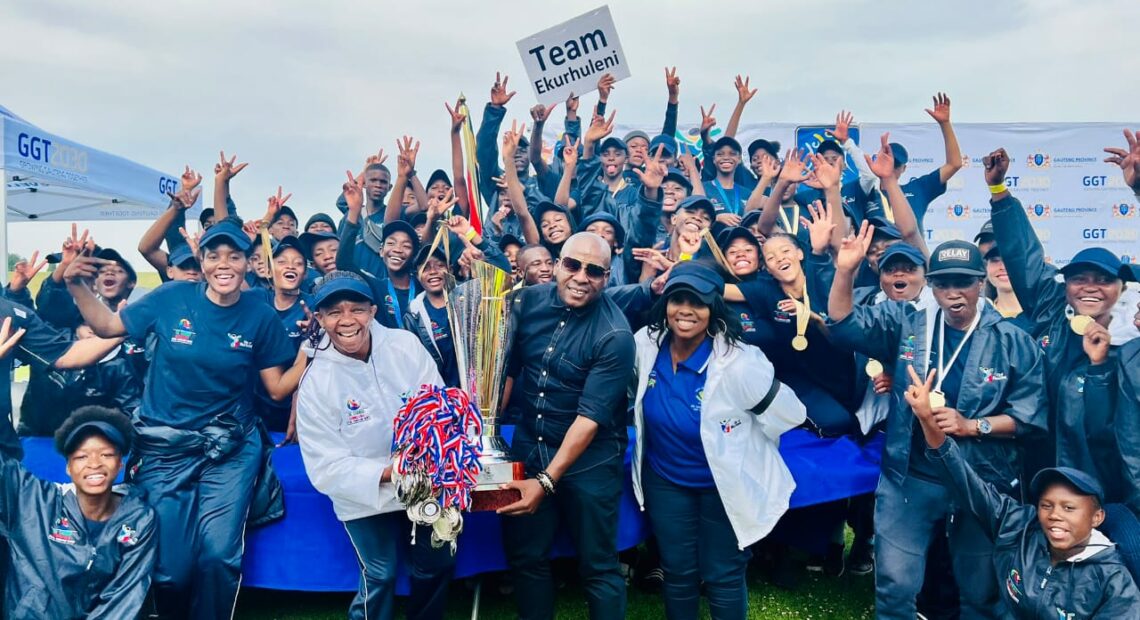 Youngsters representing the City of Ekurhuleni were crowned the overall winners of the O.R Tambo Soncini Social Cohesion Games held on 28 and 29 October at Germiston stadium after winning in all sporting codes.

The OR Tambo Soncini Social Cohesion Games are organized by Gauteng Department of Sport, Recreation, Arts and Culture to encourage a more organised sporting programme from ward level. This is to also help contribute to having healthy communities as well as decreasing the social ills that plague communities such as drugs and teenage pregnancies.

The codes that are part of the games are as follows:

The O.R Tambo Soncini Social Cohesion Games were established from the close historic ties between Gauteng and the government of Regio Emilia in Italy, then led by Mayor Roberto Soncini, which provided an exile to OR Tambo in the 1970’s.