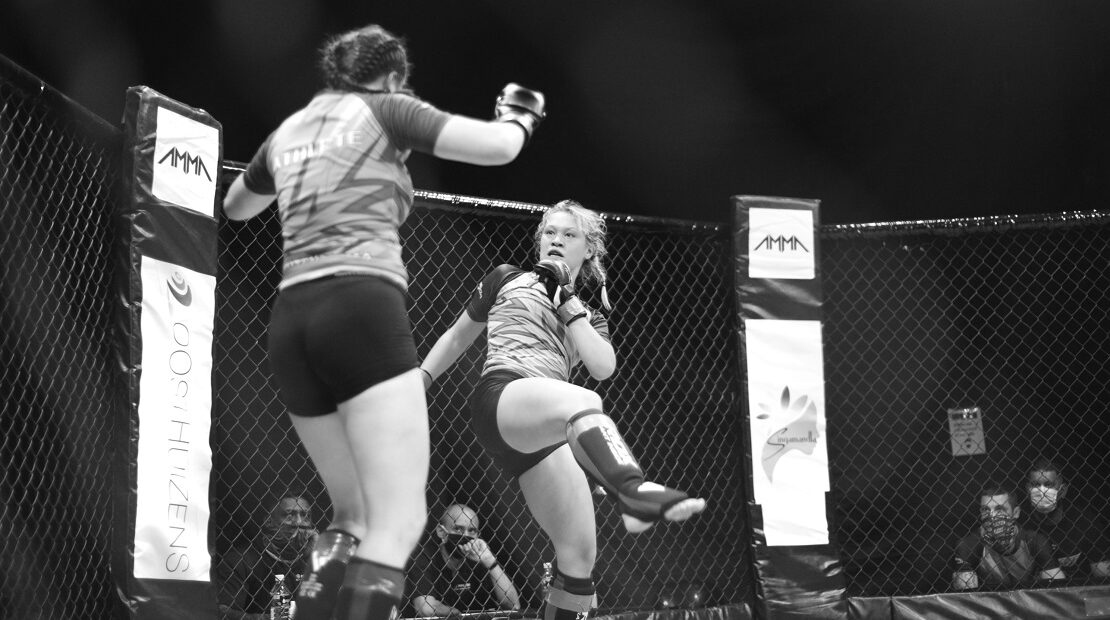 The Mixed Martial Arts National Tournament held at Sebenza on Saturday 10 April was a resounding success.

Saturday’s tournament was a qualifier for teams that would qualify to represent the country in the International Mixed Martial Arts Federation World Youth Championship slated for Turkey from the 30 July until 01 August 2021 and the Junior World Championship in Kazakhstan from 27 November until 04 December 2021.

The tournament was hosted under the current level 1 Covid -19 regulations and mixed martial arts sport lovers were able to livestream it on the Alpha Mixed Martial Arts you tube page.

“Most athletes do this while still holding down a normal job as there is very little financial support for these athletes” says Dwain Meredith, President of Alpha MMA.