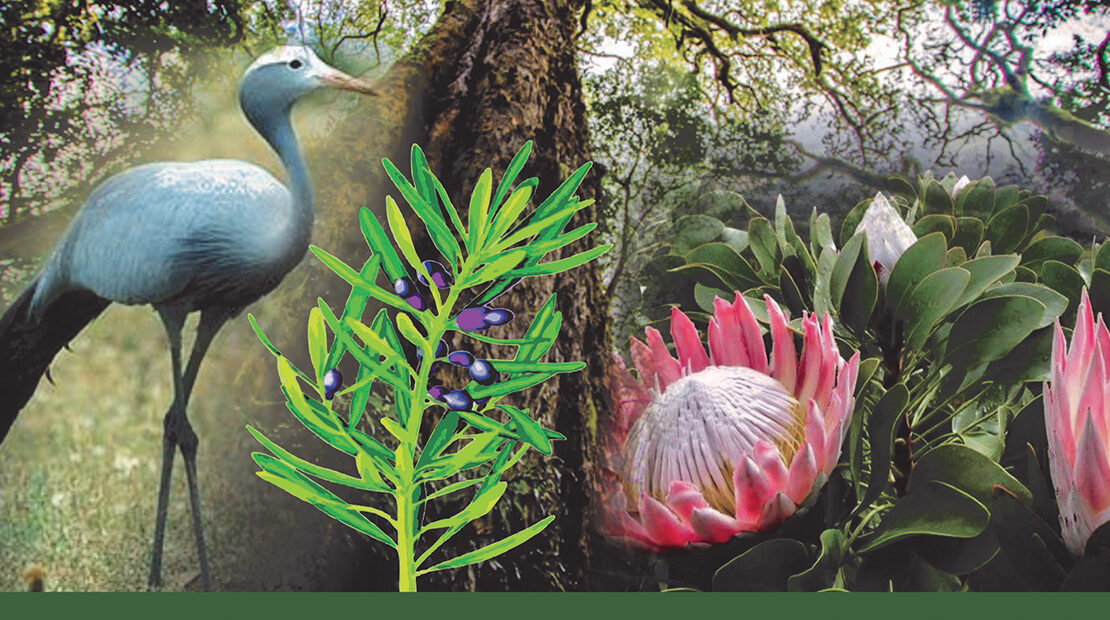 Learning about the country’s national symbols, their importance, history and protocol took front seat at the National Symbols Workshop on 26 February.

This was held at the newly renamed Dumisani Masilela Theatre in Germiston and was a partnership with the City and the Gauteng Department of Arts, Culture and Heritage, presented by Mafa Mothiba from the department.  It was attended by heritage specialists, community members as well as primary school learners.

“It was very exciting to be part of this knowledgeable workshop and I learnt a lot, like the fact that one has to stand straight when a national anthem is being sung,” said Neo Khoza from Manzini Primary School in Vosloorus.

There are also symbols in the form of national orders which are awarded once a year during the National Orders Awards Ceremony hosted by the president. These include the Order of Mapungubwe, Order of Baobao, Order of Companions of OR Tambo, Order of Luthuli, Order of Mendi for Bravery as well as the Order of Ikhamanga.

You can read up more about national in The National Identity, Passport of Patriotism at any library.