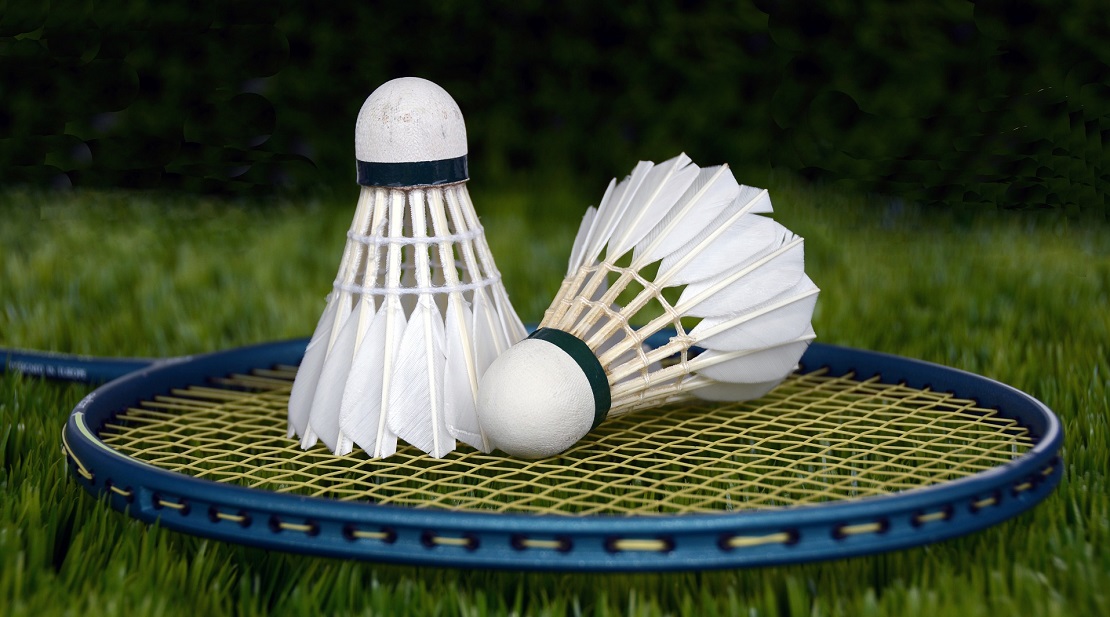 Netting Badminton in the City

Badminton is no stranger to Ekurhuleni, and is a sport administered by the Eastern Gauteng Badminton Association.

It’s a sport played using a racquet to hit a shuttlecock across a net. The net divides the rectangular play area into two parts and the game is played by either single or doubles players.

The association currently has six clubs which are the Sub Area, Emanuel, Vets, Kaleideo, Renzacci and Eyethu Academy. There are also five schools that have badminton as one of their sporting codes St Dunstans, Tom Newby Primary, Arbor Primary, Rynfield Primary and Farrarmere Primary.

‘’Badminton as a sport is growing within the Ekurhuleni region and we have young players from our clubs who were supposed to take part in the SA U/15 tournament scheduled for the first week of April 2020, but had to be cancelled due to Covid-19, ’’ says Barnie Liebenberg, Chairperson of the Eastern Gauteng Badminton Association.

The 10 rules of badminton are: