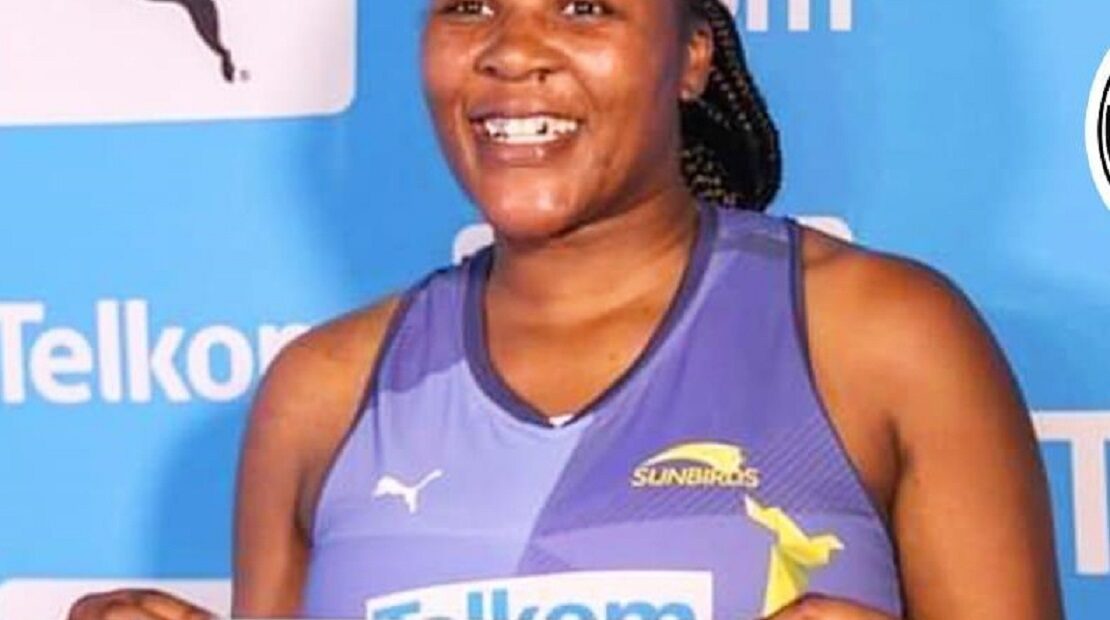 Palesa (Busta) Mbukwana is flying the CoE flag high and walked off with the Twizza Moment Player of the Match Award at the Telkom National Netball League.

The 31-year-old mother hails from KwaThema and is also an employee of the municipality. Her interest in netball started at a young age but it was only when she was in Grade 9 that she started taking the sport seriously. This is when she was selected to represent Eastern Gauteng, now known as Ekurhuleni. From there she was selected to play for South African schools netball for U/17.

Fast forward to 2011, and Mbukwana was selected to play for Gauteng Black Diamond in the national league. Unfortunately te league didn’t continue so she moved on to play at club level for a team in KwaThema.

Come 2014 and she went for trials for the Sunbirds to play in the Brutal Fruit netball league, now know as Telkom Netball National League and has been part of the team ever since.

Mbukwana is currently the only top player awarded the player of the match  in the league, even though she did not play last year.

At the moment she is at Buo Bubble in Bloemfontein playing the league until end of October.

“I am very much humbled and thankful to God for the talent he has given me. I am doing my best to make myself proud, my son, my family, my city (Ekurhuleni) and everyone who is supporting me.

“I live by the slogan that “what is once well done is done forever” – hence I always do my best when I’m on the netball court,” says Mbukwana.