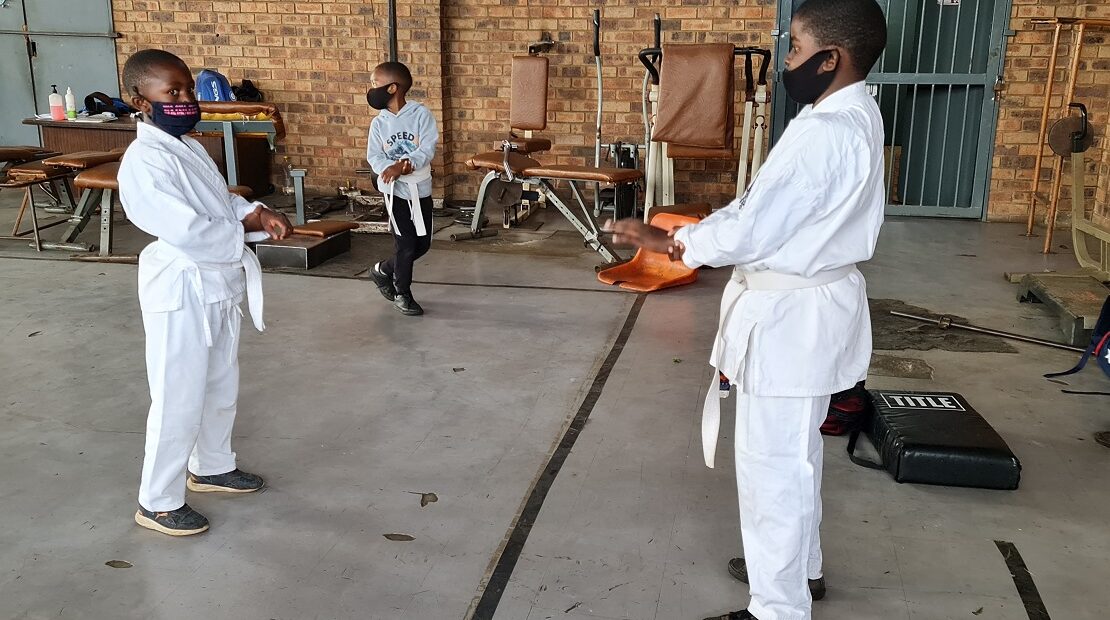 The Sam Ntuli Sports Centre located in Tsakani is one of the facilities that is available for use in the City.

Named after Sam Ntuli, a prominent local community leader who was involved in brokering peace between political organisations in Thokoza during the 1980 political turbulence

The centre is a mecca of sports in Tsakani as it allows for multi sports participation and it is no surprising that on weekends it becomes a hive of activities.

It consists of a hall with a capacity of 1000 seated people and a conference room which can host between 100 and 150 people. It boasts of soccer and cricket fields, netball, basketball and volleyball courts to name but a few features.

Community members from Tsakani and Thokoza are making use of the netball and soccer fields of the facility.

“Having the gym in our area is very convenient and affordable since a number of people in our communities are not working’’ says Sibusiso a member of the Thokoza Health Gym.

He said the sports centre was very instrumental in steering the lives of the youth towards the right direction in the area.

“Most of our young people are idle and through this centre we are able to do something productive with ourselves instead of being a nuisance to the community,” he said.

To be able to be a member of any sports group or association in the centre interested individuals   can contact KM Letele who is the President of the Thokoza Local Sports Confederation at 071 084 2242.