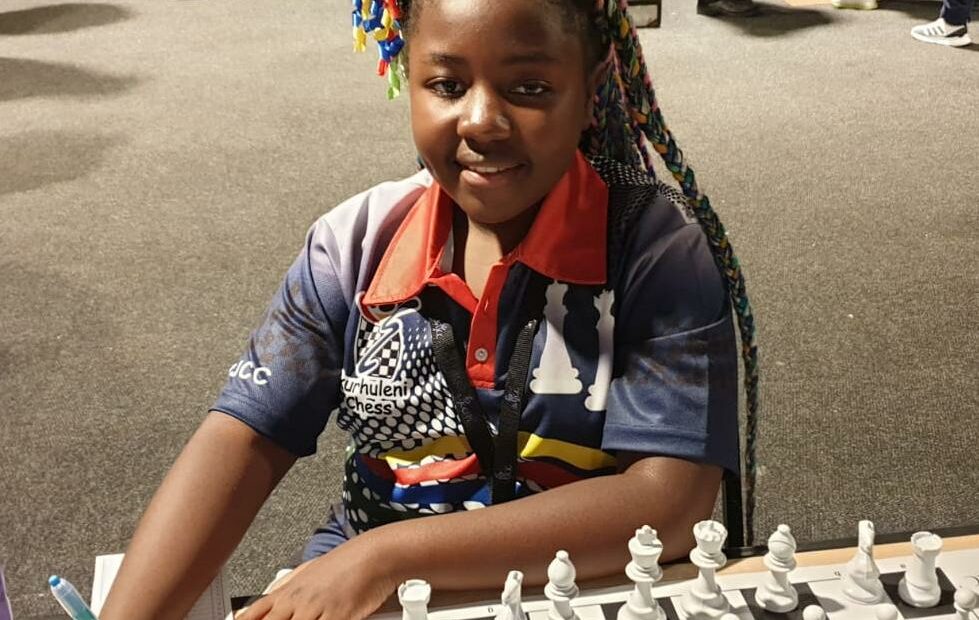 Silungile Chibi Sbahle Myaka is a 12-year-old Grade 6 learner at Kenton Primary School in Alberton. She is also the current junior chess player for the Ekurhuleni Chess Team and has a number of awards and accolades to her name.

Affectionately known as Lulu, she started playing in Grade 1 and was motivated by not only seeing her brother play but others who seemed to enjoy the sport.

“Seeing other children enjoying the sport made me excited to get involved in,” explains young Lulu.

Her intention is to continue playing the sport she loves so dearly and compete at the highest level in order to make her family, and the community of Ekurhuleni, proud. She has set herself a target of taking part in 1 000 chess championship tournaments.

Very active in her community, Lulu also motivates and teaches others to play chess.

Although Covid-19 disrupted her programme and plans, she is not disheartened. Lulu wanted to take part in an international tournament in India this year, but instead had to settle for online tournaments to keep her on her toes and prepare her for tournaments still in the pipeline.

Lulu attributes her determination to succeed to the support she gets from her parents and her mentor Annie Konig, who took her under her wing.

* Chess is a two-player strategy board game using a checkered board that has 64 squares. This games is said to have come from the Indian game chaturanga around the seventh century. Playing chess is believed to be beneficial as it improves brain function as well as memory and cognitive abilities and strategic thinking, and improves attention to detail.