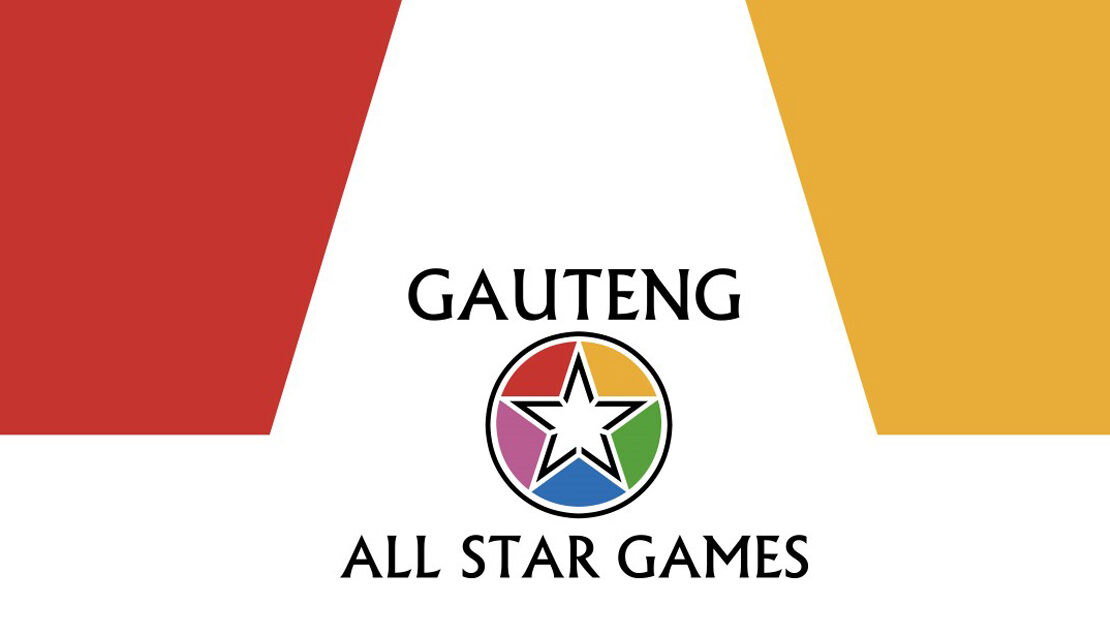 The City of Ekurhuleni in partnership with the Gauteng Department of Recreation, Sport, Arts, Culture and Sportsense (Pty) Ltd will host the 2nd edition of the Gauteng All Star Game on Sunday, 22 March 2020, at the Tsakani Stadium.

The 2020 edition of the games was officially launched on 5 March in Johannesburg.

“It is an honour for me to be part of this prestigious event that assists in the development of young girls in both netball and soccer and, as the defending champion, it will be a great initiative and motivating factor to the up and coming players,’’ said Portia Modise, former Banyana-Banyana player.

This is a one-day invitational tournament hosted by the City which will see yester-year Banyana Banyana soccer stars and former Spar Protea netball players clashing with the current crop of players in the two sporting disciplines. The tournament also features players from the National U/20 and U/17 soccer teams that compete in the Sasol Women’s League, as well as a field of players that take part in the Gauteng netball league.

Among those to feature in the tournament are former players in the likes of Portia Modise, Lydia Monyepao, and Hilda Magaia. Banyana skipper Janine Van Wyk will lead her team of current players.  Netball will be captained by former player and now the Spar Proteas assistant coach Dumi Chauke, along  Nonhle Gawu, Mampho Tsotetsi and Simi Mdaka.

All games start at 11h00 and entrance to the stadium is free.