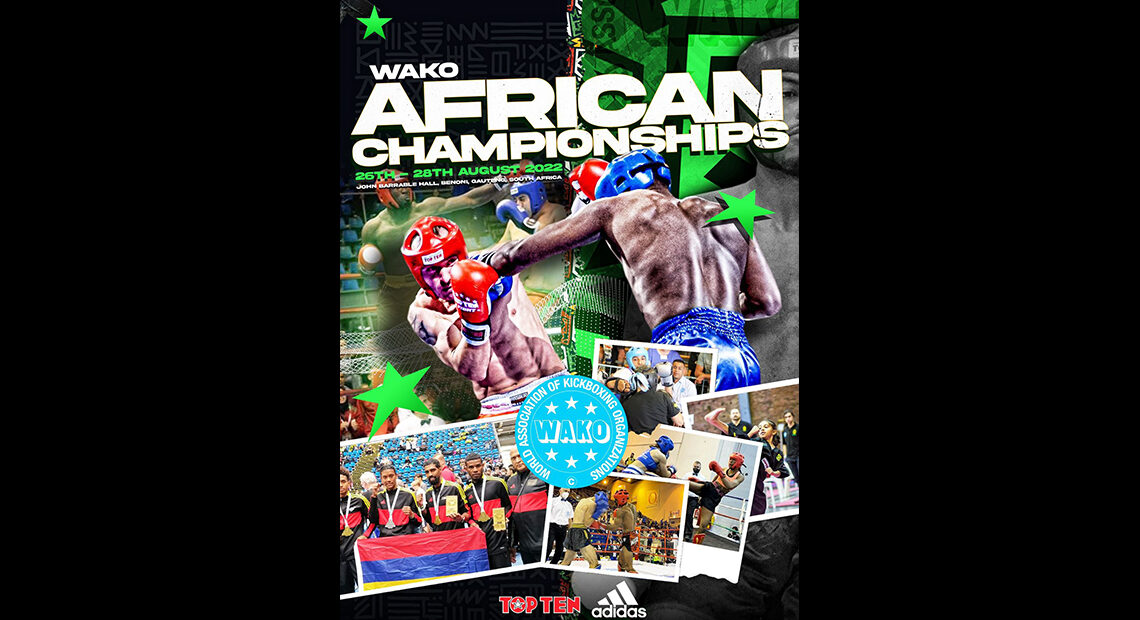 Ekurhuleni City Manager Dr Imogen Mashazi will be the guest of honour at the opening ceremony of the Olympic-recognised World Association of Kickboxing Organisations (WAKO) Kickboxing African Championship which will be hosted for the first time on South African soil.

The City’s John Barrable Hall in Benoni plays host to the kickboxing championship that is combined with selections of the World Combat Sports Games. It runs from 26 – 28 August 2022.