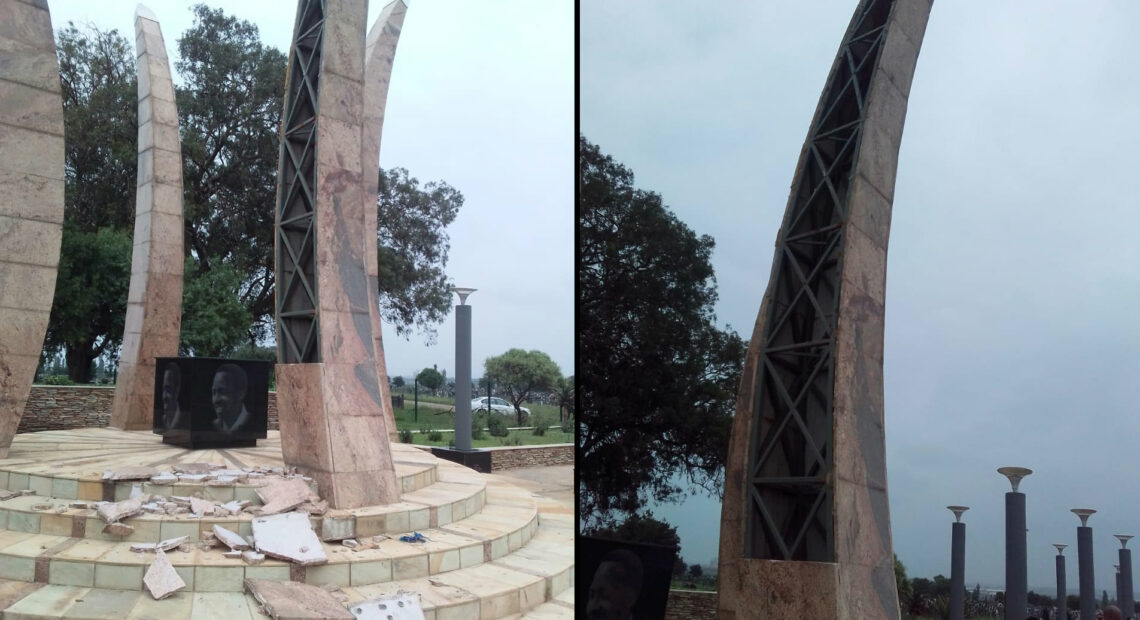 CITY OF EKURHULENI CONDENMS THE VANDALISM OF HANI MEMORIAL

Thulasizwe City of Ekurhuleni Nov 28, 2022 0
The City of Ekurhuleni strongly condemns the vandalism of the Chris Hani Memorial Site at the Thomas Nkobi Cemetery in Boksburg. One of the four pillars was damaged and the information centre, situated along the Walk of Remembrance linking it to the memorial, was broken into. The lighting 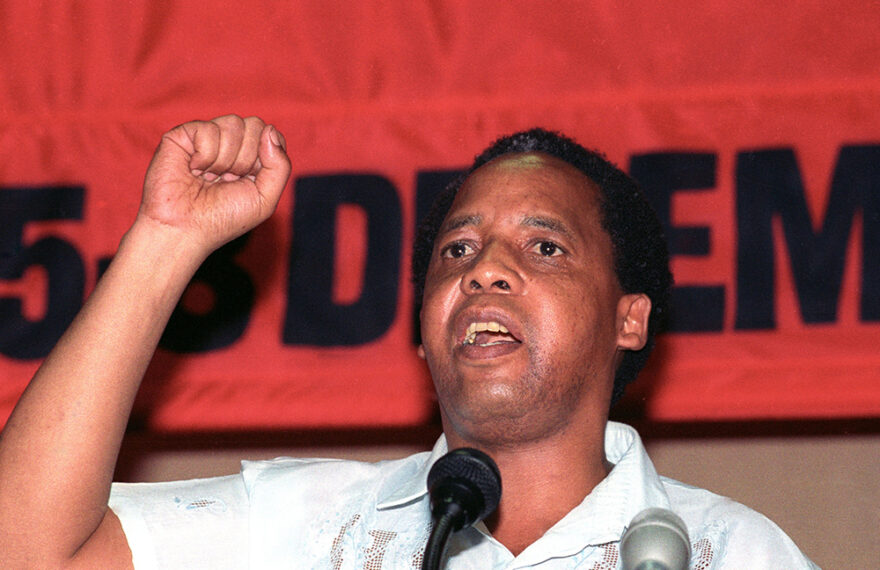 Celebrating the Life and Times of Chris Hani

Super User Apr 26, 2020 0
This April the City commemorates Chris Hani and the role he played in the liberation struggle; a leader who was gunned down in the prime of his life – a year later the first democratic elections were held on 27 April 1994. It was 27 years ago this year that Hani lost his life. BACKGROUND […]