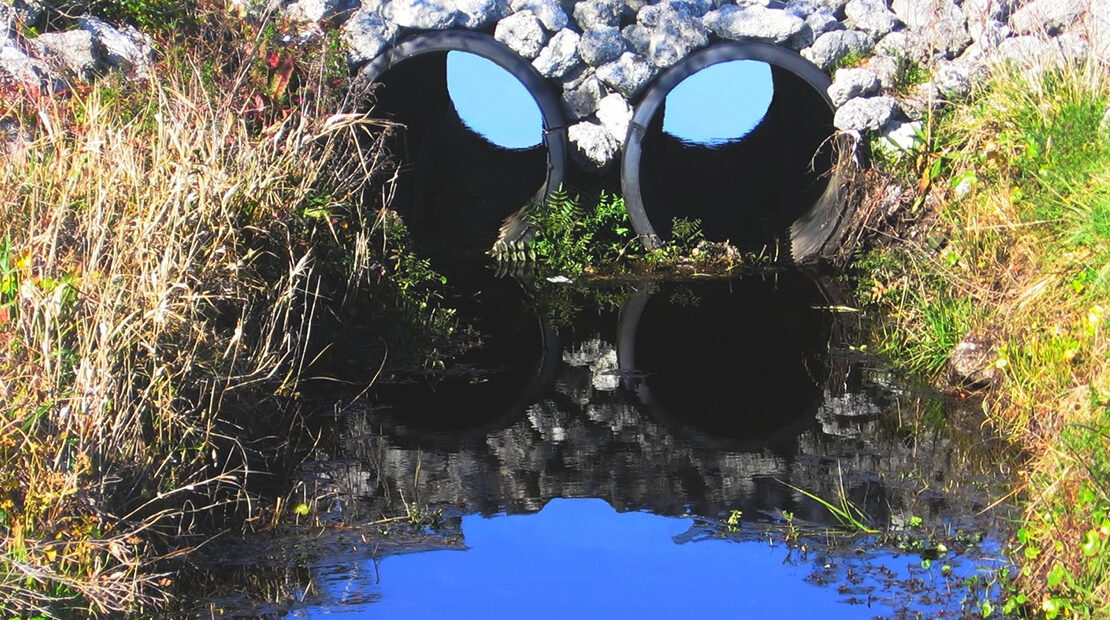 A large number of sewer blockage complaints the City attend to are caused by rubble and foreign objects in the system. In some incidents foreign objects such as rocks animal carcass, vehicle tyres, shoes, clothing and general household waste are found lodged into the sewer system.

Among the causes of foreign objects finding their way into the sewer line and subsequent blockages in Extension 11 are stormwarter ingress into the sewer line, encroachment over sewer servitudes and improper ways of disposing waste.

The City urges Ekurhuleni communities to adopt healthy and hygienic ways of disposing waste. Improper disposal of waste creates environmental hazards, such as infectious diseases, land and water pollution and obstruction of drains. Every household can contribute to habitable environment by disposing waste in the waste bins issued by the City and not to connect storm water drain pipes to the municipal sewer line.

Some of the waste products that are commonly disposed improperly are oil, sanitary towels, condoms, disposable diapers and plastic bottles.

To reduce sewer blockages, residents are requested to refrain from the following:

According to Thokozani Maseko, Divisional Head for Water and Sanitation, this practice causes damage to municipal infrastructure and ends up posing a threat to human health,” said Maseko.

“When sewage overflows into the streets, residents, particularly children, become exposed to illnesses caused by waterborne diseases which may be present in sewage affluent,” he said.