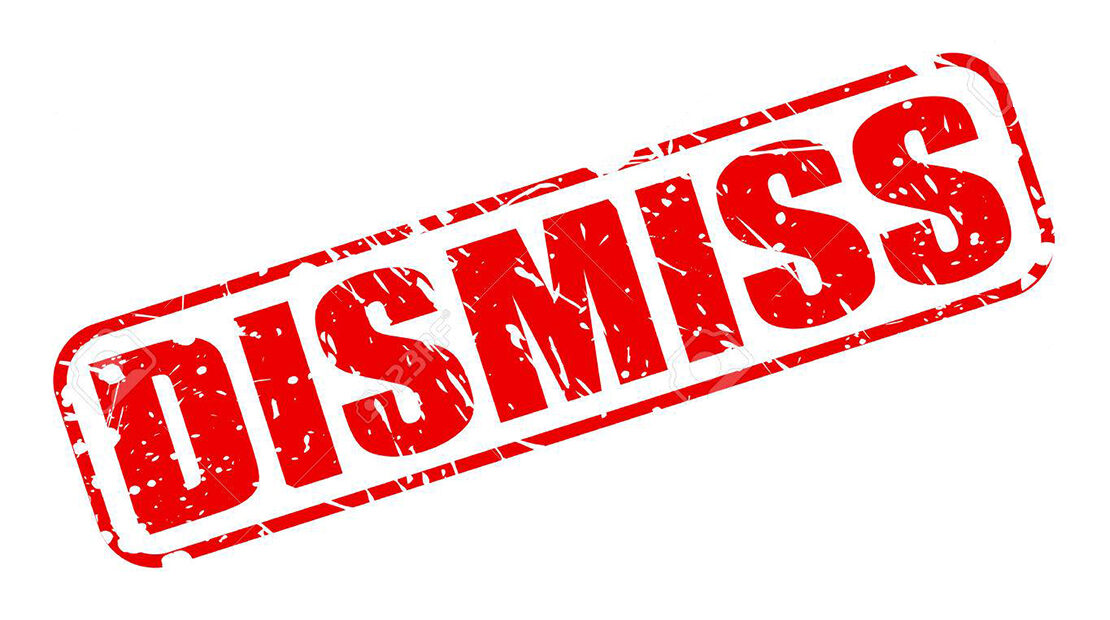 It is alleged that on Saturday the workers went on the rampage harassing, assaulting and intimidating a crew that was doing round collections. In that incident a truck driver and an operator were doused with petrol but managed to escape uninjured before their truck was set alight.

Other incidents of lawless implicating the dismissed employees include using municipal trucks to prevent vehicles used for litter pickers and transfer station employees from exiting the depot, thus disrupting service delivery. The perpetrators were not even scheduled to perform functions on 1 February 2020 and their presence at the depot can only be construed to have been for the purposes of disrupting the operations of the employer.

The City has summarily terminated employment of these 40 waste collection workers based at Kempton Park waste depot with immediate effect, in accordance with Labour Relations legislation which provides for summarily dismissal in circumstances that call for dispensing with the pre-dismissal procedures. The City views this conduct as constituting exceptional circumstances as envisaged in Schedule 8 (4), sub-section 4 of the Labour Relations Act, whereby pre-dismissal procedures may be dispensed with.